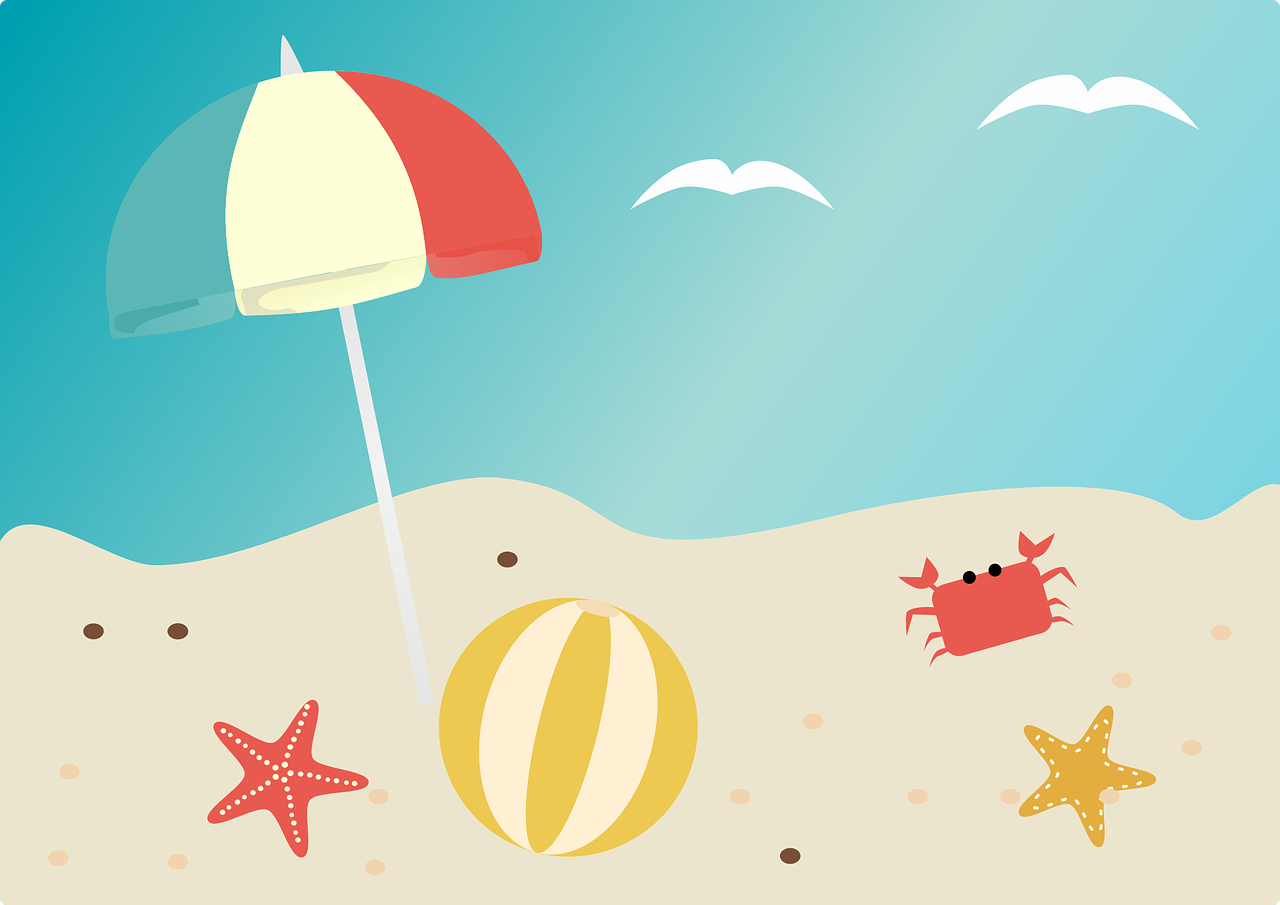 Equity markets are ending another winning week in positive territory following a bumper few days of earnings, data and of course, the Fed.

This week has delivered another 75 basis point rate hike, earnings and revenue misses for some of the biggest tech names and an unexpected recession that isn’t a real recession in the world’s largest economy. And yet, the way equity markets have responded, the week couldn’t have gone much better. It’s all rather strange.

In moving to a less explicit, data-dependent approach, the Fed is deemed to have pivoted to a less hawkish stance despite the fact that inflation is still red hot and the central bank could easily hike by 75 basis points again at the September meeting which suddenly feels a lifetime away.

The non-recession in the US has seemingly fallen into the bad news is good news category (always a good sign when this narrative re-emerges) and investors are overenthusiastically celebrating earnings that are either not as terrible as feared or offer glimmers of hope on the outlook while missing on the top and bottom line.

It doesn’t exactly scream sustainable recovery. And yet something tells me we could be in the midst of a late summer surge in stock markets. At some point, the reality of the situation will surely catch up but as we’ve seen so often before, stock markets don’t always behave in a rational way. Imagine what will happen if inflation actually starts falling in a meaningful way.

A mixed day for Europe

The euro area received some good and bad news today. The economy ex-Germany performed surprisingly well last quarter, particularly those countries in the south that saw a surge in tourism as holidaymakers broke free from the shackles of their own borders and jetted off for some summer sun, sea and sand.

On the flip side, inflation hit another record at 8.9% while the core reading reached 4% which means the ECB has a big job on its hands. Another 50 basis point hike in September is looking like a no-brainer, further compounding the misery for those facing a winter energy crisis. We should enjoy the good GDP numbers while we still can.

Focus switches to the OPEC+ meeting next week

Oil prices are rising again amid reports that OPEC+ will leave output targets unchanged next month when it meets on Wednesday. Some sources did reportedly suggest a small increase would be discussed which would appear to align more with the optimistic view of a US administration official yesterday. All eyes are now on that meeting which will take place against the backdrop of lower economic growth forecasts, heightened recession risks and a US economy that may or may not already be in recession, depending on who you’re talking to.

It’s been a solid week for gold, which is trading a little higher again on Friday. The yellow metal has been clobbered by the pace of Fed tightening in recent months and Wednesday’s pivot offered some light relief. We’ll see when the inflation data is released how sustainable that will be and whether further gains will be possible but as we’re seeing elsewhere in the markets, it’s certainly getting a lift from the possibility of a deceleration in the tightening cycle.

Bitcoin is also loving the shift from the Fed towards potentially slowing the pace of rate hikes into year-end. It’s been a painful year for cryptos and they may be in for some relief if the language from the Fed continues to support lower increases going forward. The inflation data today could be another catalyst, especially if it surprises to the downside. Whether the recovery has legs over the medium term very much depends on how quickly inflation softens and whether the crypto news flow improves. A recovery in price should certainly help that.