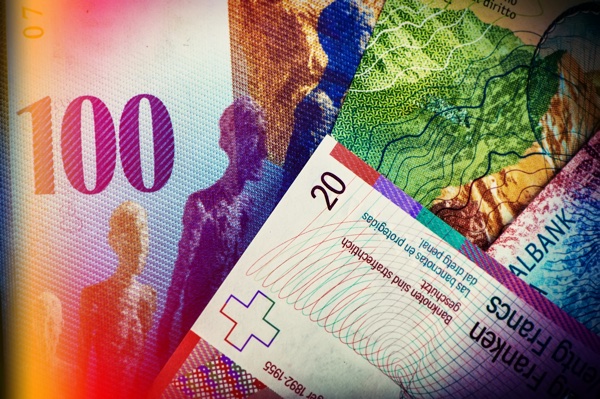 The Swiss franc is showing little movement today, but USD/CHF has fallen below the 0.9500 line for the first time since May. The US dollar pushed the Swiss franc above the parity line in June, but since then the Swiss franc has steadily strengthened. After inflation rose to 2.9% in May (a rate that other major economies could only dream about), the Swiss National Bank (SNB) shocked the markets and raised rates from -0.75% to -0.25% at its June meeting.

This move boosted the value of the Swiss franc, but the SNB decided that this was a necessary price in order to curb inflation. Inflation has not yet peaked, as CPI rose to 3.4% in June, a 28-year high. This marked the first time that inflation has topped the 3% since 2008 and has raised speculation that the SNB could raise rates into positive territory before the next rate meeting, scheduled for early September.

The SNB, unlike most major central banks, is not shy about resorting to currency intervention. The SNB has intervened when it deemed the Swiss franc’s value as too high, which is detrimental to Switzerland’s export-reliant economy. The weakening in the global economy and decrease in demand has hurt the Swiss economy. With the US dollar on an extended downturn, SNB policymakers may consider intervening if the Swiss franc continues to appreciate.