The Fed is Far from Done 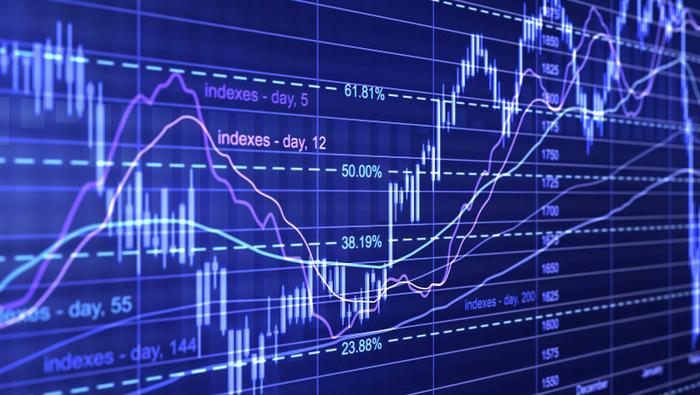 Over the past few days, Federal Reserve officials have suggested that the current restrictive monetary policy cycle by the FOMC is far from over. This week, Mary C Daly, the 13th President of the San Francisco Federal Reserve and currently not a voting member, made her thoughts clear and commented that a lot of work must be done before the Fed can get inflation under control.

On the August 2nd edition of “Fortt Knox,” and one week after the FED raised rates for the second consecutive time by 75 bp bringing the fed funds rate range to 2.25%-2.50%, the San Francisco Fed President said no one should see the aggressive move as an indication that the FOMC is winding down.

During the interview with host Jon Fortt, she reminded the audience of the Fed’s dual mandate which is maximum employment and price stability.

In terms of growth and inflation, she acknowledged a noticeable drop in gas prices (that could relieve consumers), a slowdown in the housing market, a downshifting in the broader economy but added that inflationary pressures remain high. Recent interest rate hikes have been a good start to curb such burden, but a level of 9.1% of CPI in June is not considered price stability. Something closer to 2% is what the Fed is completely resolute and united in achieving and said she didn’t understand why the markets were already anticipating a rate cut next year. Raising rates as aggressively as the Fed is doing to later bring them back down just as quickly would not make sense, would not be good for the economy and would not be good for consumers since they need the Fed to smooth out the path to effectively plan.

See more ideas from women in finance and trading.

The next installment for inflation is due out next Wednesday, with a current expectation for CPI to have softened down to 8.7% from the prior 9.1% read.

In terms of the labor market, she considers it to be very tight because overall supply remains short. Small businesses are struggling because the lower wage sector has now become mobile amid more opportunities within industries and higher wages. She believes vacancies can be brought down without affecting the unemployment rate as it has been seen in the tech sector -companies are announcing a slowdown in the hiring pace-. Therefore, getting the demand in balance with the supply is needed. A soft landing is necessary. Unemployment claims are slightly increasing (which could indicate a future uptick in unemployment) but nothing of great concern at the moment.

The NFP report released earlier on Friday showed a blockbuster headline print of +528k versus the expectation of +250k, with an unemployment rate dropping to 3.5% versus the prior print of 3.6%. So, even as the Fed has hiked rates by 225 basis points over the past five months the jobs market continues to show gains through NFP. To read more, check out this article from Diego Colman that discusses that Non-Farm Payrolls report in greater detail.

In conclusion, it seems that the San Francisco Fed President is reinforcing the message about the possibility of larger rate hikes but is also making sure that investors understand that interest rates could remain high for some time; that it would be premature to think the opposite as she clearly voices the determination to drive inflation closer to 2% despite investors attempt to push back amid fears of an economic slowdown. Lastly, she reminded the audience that the pace of such rate hikes will be determined by upcoming data and before the next FOMC meeting, policy makers and investors will be able to digest more inflation and employment numbers. 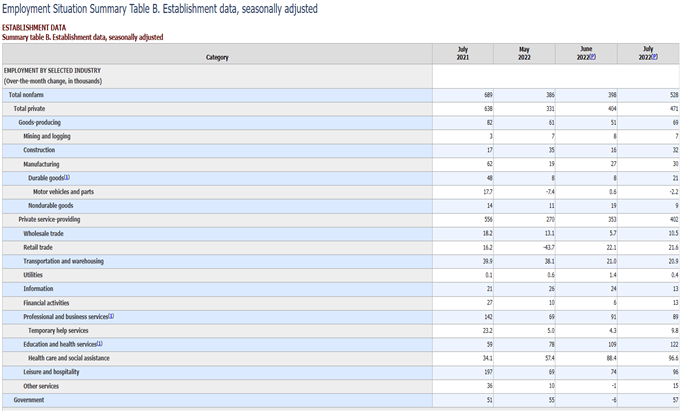