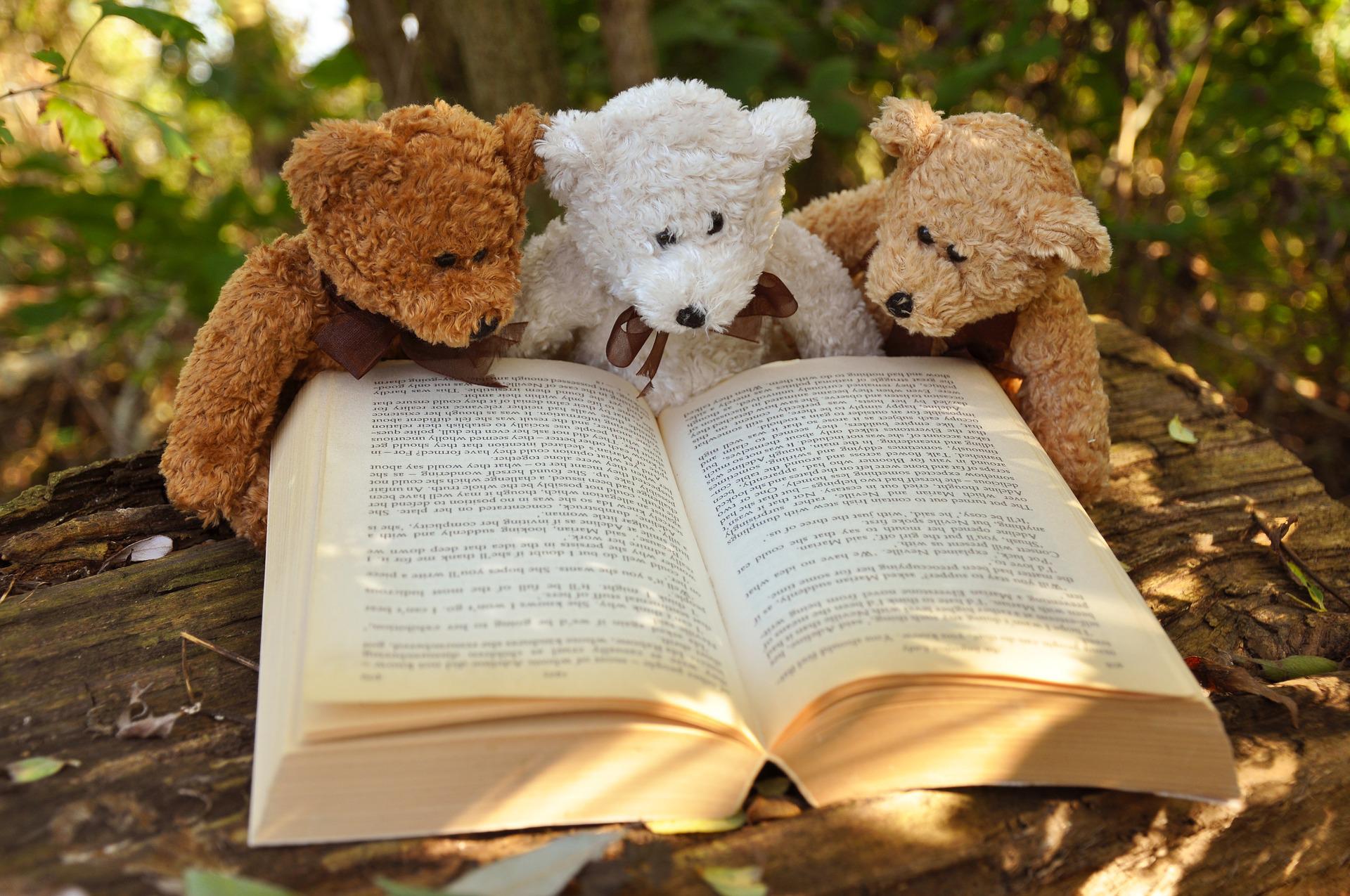 There’s no such thing as a quiet week in the markets these days and this week has undoubtedly been no different.

The jobs report was always expected to be the highlight but the Bank of England gave it a good run for its money on Thursday, hiking by the most in 27 years while putting out some pretty dire economic forecasts. It would appear we have very little to look forward to for the next couple of years here in the UK.

While I believe other central banks are slowly gravitating toward the economic reality of soaring energy costs, high and widespread inflation, and rapidly rising interest rates, the BoE has very much been at the forefront of accepting the country’s fate.

That’s probably as much a reflection of the fundamental shortcomings as much as anything but the latest forecasts really were especially bleak and may make some other countries, particularly across Europe, a little nervous.

The US may already be in a technical recession, depending on your definition, but the economy is still in very good shape. The jobs report is expected to show that once more today, with 250,000 jobs forecast to have been added last month leaving the unemployment rate at 3.6%.

The question everyone is asking though is what constitutes an ideal jobs report. That may seem a silly question, but having drifted back into a “bad news is good news” environment where more rate hikes are to be feared as they may cause a recession but a recession is ok as it means potentially fewer rate hikes, it’s no longer that straightforward.

With that in mind, perhaps the goldilocks report is one in which payrolls are strong but not overly so (so in line with forecasts), unemployment remains low but wage growth moderates a little. That would certainly fit the narrative of not a real recession while a slight moderation of wage growth could help build a case for inflation indicators easing, allowing for slower hikes into the end of the year.

Of course, there are many other factors at play but with oil 20% off its highs and supply chains improving, the Fed may feel that pressures are abating. Of course, a decline in the headline figure is what it ultimately wants to see and there’ll be a couple of opportunities at that before the next meeting in September.

Bitcoin only gets a mild lift from the Blackrock deal

There was, what has become, a rare good news headline for bitcoin on Thursday after Coinbase was chosen to provide crypto services to Blackrock’s clients. This is a big show of support for an asset class that’s had a frankly terrible year so far. But clearly, there remains strong demand for cryptos which bodes well for the future.

In the near-term, it’s not provided much of a lift which is perhaps a little surprising given how much the space has craved some more positive headlines recently but perhaps that’s a sign of the environment. Bitcoin continues to trade around USD 23,000, with a break above USD 25,000 now the next big test to the upside.