Trump’s Legal Team Was In Talks With Justice Department Over Records At Mar-a-Lago In Spring: WaPo 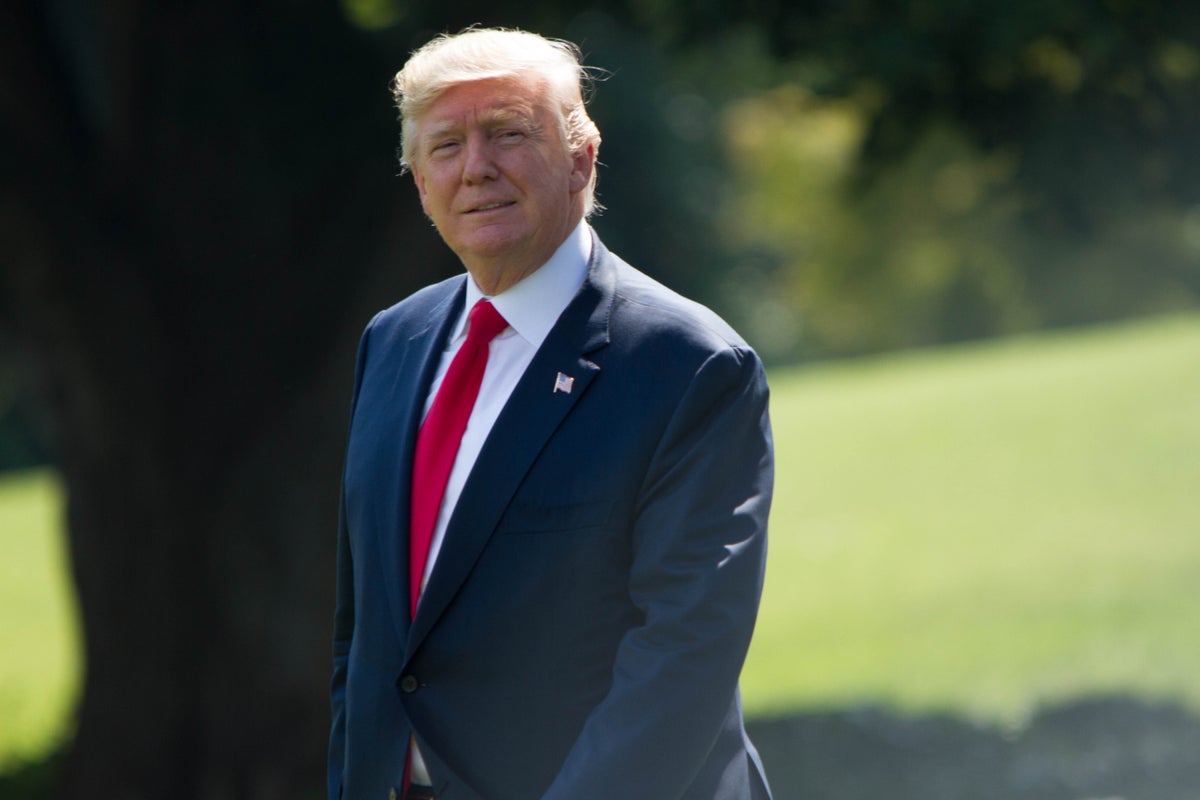 Former President Donald Trump’s legal team was reportedly in talks with the U.S. Department of Justice in early June regarding documents stored at his Mar-a-Lago home in Florida.

What Happened: A lawyer for Trump, Christina Bobb, said she and another lawyer for the former U.S. leader met with the DoJ’s chief of counterintelligence and export control along with other investigators in June, reported The Washington Post.

At the time, Trump also dropped in to greet investigators but was not interviewed, as per the report, which cited people familiar with the discussions.

Bobb said Trump’s lawyers showed investigators boxes kept in a storage area at Mar-a-Lago, which the agents reportedly sifted through.

Notably, Trump’s legal team had already gone through the two to three dozen boxes in the storage, searching for potential presidential records and turning over several items that might have met the definition, Bobb said, according to the report.

DoJ officials had said they did not believe the storage area was properly secured, and according to Bobb, a lock was added to the underground facility thereafter.

Why It Matters: Bobb was reportedly present on the scene when agents from the Federal Bureau of Investigation searched Trump’s Palm Beach estate.

The Trump attorney said the FBI removed a dozen boxes that had been in the basement after breaking the lock, the Post reported.

Bobb did not share the search warrant left by the agents but said it indicated the FBI was looking into possible law violations centered around the handling of classified materials and the Presidential Records Act.

Trump on Tuesday said, “After working and cooperating with the relevant Government agencies, this unannounced raid on my home was not necessary or appropriate.”

The White House said it was unaware of the incident until media reports came out.

Trump made his remarks on Truth Social, owned by a company he chairs — Trump Media & Technology Group (TMTG), which is set to go public through a merger with Digital World Acquisition Corp DWAC.

Price Action: On Tuesday, DWAC shares closed 2.6% lower at $30, according to data from Benzinga Pro.