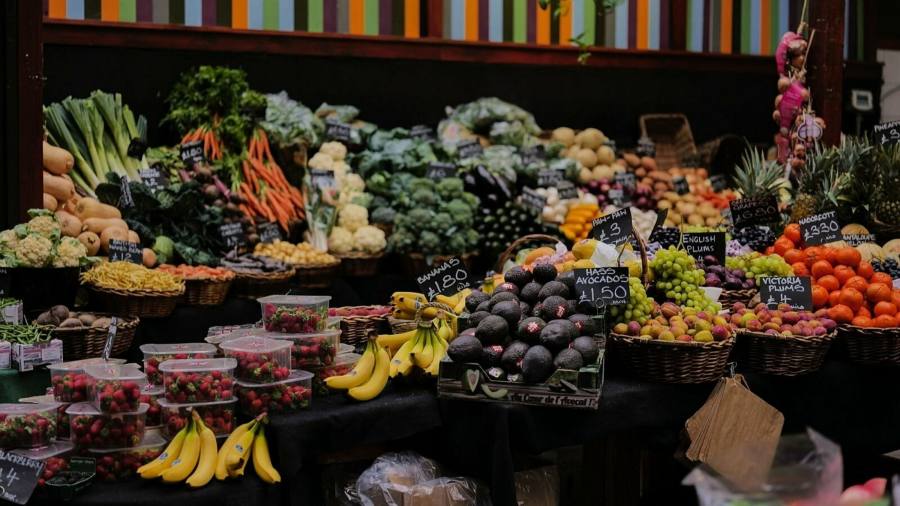 Short-term UK government bonds sold off on Wednesday as blistering inflation data heightened expectations that the Bank of England will need to sharply lift borrowing costs to tamp down price growth.

The intense selling in short-dated UK debt highlights how many investors increasingly view the BoE as lagging behind in its efforts to fight inflation, which is running at its highest level in more than 40 years. Worries are also mounting that these efforts will tip the country into a recession.

Surging two-year gilt yields are “telling us the market thinks the [BoE] bank rate needs to go higher”, said James Athey, investment director at Abrdn. He added that the positioning of some investors, who had hoped inflation was near peaking, had “exacerbated” Wednesday’s moves since they were now having to shift to a more hawkish outlook for monetary policy.

Wednesday’s moves come after fresh data showed the UK’s annual inflation rate rose to 10.1 per cent in July — the fastest pace of price growth in more than 40 years and greater than economists’ forecasts. The Office for National Statistics noted that a “wide range of price rises” had pushed up the inflation rate in July.

The hawkish pivot in market pricing left two-year gilt yields trading around 0.15 percentage points above their 10-year counterparts, the biggest “inversion” of Britain’s yield curve since the 2008 global financial crisis.

Investors typically demand higher borrowing costs for the risk of buying bonds maturing long into the future, meaning yield curves normally slope upwards. An inverted curve is a strong signal that markets are expecting a more aggressive BoE will deal a heavy blow to the country’s economy.

The yield curve inversion signals markets are anticipating a short-term tightening in BoE monetary policy, followed by a recession and then a “bit of easing” from the central bank, said Dall’Angelo.

The central bank earlier this month warned that the UK would slump into a 15-month recession later in 2022, with gross domestic product shrinking by more than 2 per cent from peak to trough.

“We’re almost getting to the stage that central banks are almost going to have to engineer an unemployment market that’s close to the financial crisis to bring inflation back under control,” said Craig Inches, head of rates and cash at Royal London Asset Management, pointing to the BoE and other global counterparts such as the US Federal Reserve that are also battling hot inflation.