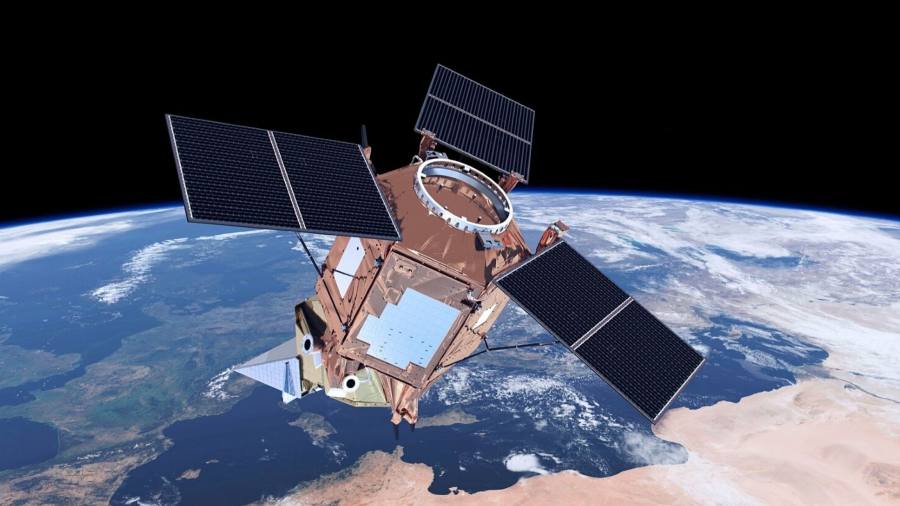 The UK has launched legal proceedings against the EU for preventing its access to key science and research programmes such as Horizon Europe and the nuclear organisation Euratom.

The move marks an escalation of tension between the two sides after Westminster took unilateral action in June to scrap post-Brexit trading arrangements for Northern Ireland, which has since been challenged by the EU.

Agreement over access to the EU’s flagship €100bn Horizon Europe scheme and other scientific groups such as Euratom and Copernicus, the earth observation programme, had been reached in December 2020 under the post-Brexit Trade and Cooperation Agreement as soon as the EU confirmed the UK’s “associated country status”.

“No additional negotiations are foreseen,” says an EU document published at the time.

But the Foreign Office said on Tuesday that the EU had continually “refused to finalise UK access” despite non-EU countries such as Israel and Turkey already being part of the Horizon scheme.

“The EU is in clear breach of our agreement, repeatedly seeking to politicise vital scientific co-operation by refusing to finalise access to these important programmes. We cannot allow this to continue,” said foreign secretary Liz Truss, who is currently leading polls to become the UK’s next prime minister.

“In our view [18 months] is an unreasonable delay and it is having a detrimental impact on the scientific community,” a UK diplomat added.

The European Commission said it took “note of the UK’s request for consultation and will follow up on this in line with the applicable rules, as set out in the [TCA]”.

“It is important to recall the political context for this. There are serious difficulties in the implementation of the withdrawal agreement and parts of the TCA,” an EU official said.

Unblocking the UK’s membership of Horizon has been seen as a quid pro quo for the UK giving concessions on trading arrangements for Northern Ireland.

The row over the Northern Ireland protocol, which was agreed as part of the UK’s withdrawal from the EU and created a border in the Irish Sea, has grown increasingly heated since Westminster announced laws that would see it unilaterally pull out of its agreement with Brussels.

The EU on Monday granted the UK a month’s extension to respond to reactive legal proceedings launched by Brussels accusing the UK of four infringements to the Northern Ireland treaty.

The deadline for the response — September 15 — will coincide with the end of the 30-day period for “formal consultations” over UK access to EU science programmes kicked off by the proceedings launched by London on Tuesday.

The EU currently has five legal challenges in process against the UK under the TCA. The challenge over Horizon will be the UK’s first.

In July, UK business secretary Kwasi Kwarteng published a series of measures to support science and research should the UK’s access to Horizon, Euratom, Copernicus and other programmes be shut off.

Westminster has committed £17bn to Horizon Europe up to 2027 should it be allowed to accede.

The UK proceedings were criticised by Britain’s opposition Labour party. David Lammy, the shadow foreign secretary, called on both the EU and UK to “show more flexibility” in resolving the issues surrounding Horizon and the protocol.

“Instead of continuing the pattern of starting rows with the EU to appeal to their Tory base, the next prime minister should sit down with all parties to ease the tensions and find agreement in the national interest,” Lammy added.