Where have all the UK’s self-employed gone? 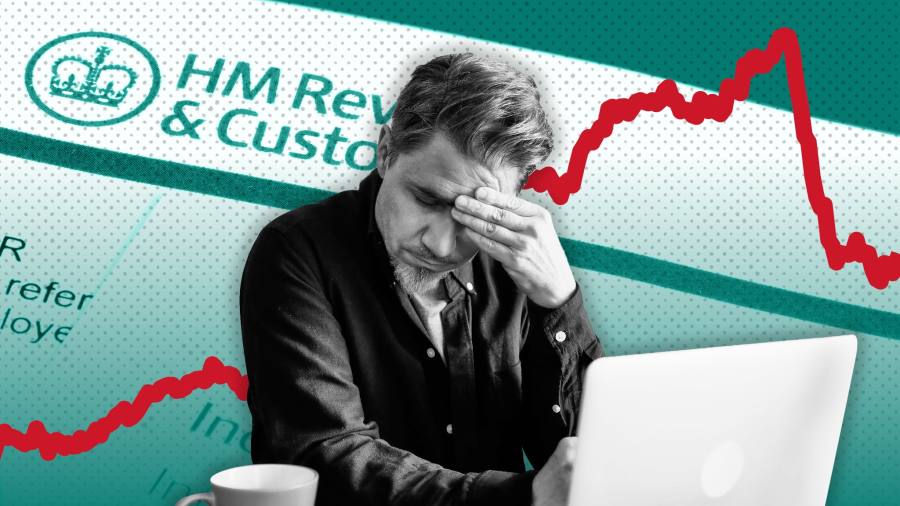 Economists love a good mystery. Before the pandemic, one thing they puzzled over was the steady rise in the number of self-employed people in Britain’s labour market — a stronger trend than in most other developed countries. Now there is a new mystery: where on earth they’ve all gone. When the pandemic hit, the ranks of the self-employed fell sharply and they show no sign yet of bouncing back.

This abrupt change of direction matters because the rise in self-employment has been for decades one of the UK labour market’s defining features. The share of workers who were self-employed rose from about 8 per cent in 1975 to about 14 per cent in 2019. What exactly it means to be self-employed in Britain has also changed over that time. By 2019, it was much more common to be “solo self-employed” — a one-man band rather than someone who employs others. Nearly half of the UK’s self-employed had employees in 1975 but by 2019 the figure was just 15 per cent.

The growing army of one-man bands was an important contributor to the UK’s so-called “jobs miracle” that unfolded in the decade after the 2009 crash and pushed employment rates to record levels. According to the Institute for Fiscal Studies, solo self-employment accounted for a third of all employment growth over that decade. On the eve of the pandemic, the level and growth of solo self-employment in the UK were among the highest in OECD countries.

Although gig economy platforms like Uber and Deliveroo have been a high-profile driver of this trend, Britain’s solo self-employed were a diverse bunch, from IT and finance professionals to drivers and construction workers. Some had very high earnings, but as a group they struggled on average compared with employees. They were more likely to say they were underemployed and more likely to have been recently unemployed or inactive — hints that, for some at least, solo self-employment was a “better-than-nothing” option in a labour market that wasn’t quite as healthy as it looked. Their median earnings were 13 per cent lower in real terms in 2018/19 than they were before the financial crisis.

Over the course of 2020, their numbers dropped from about 5mn to 4.2mn. Where did the 800,000 go? Some — mostly business directors, partners and others in high-skilled occupations — probably reclassified themselves as employees in order to access the government’s furlough scheme.

The Office for National Statistics has theorised that some people with companies would have considered themselves self-employed but “because they paid themselves through PAYE . . . they realised they were able to claim, and so started describing themselves as employees”. The government did set up income support schemes for the self-employed, but some were excluded and others failed to navigate the system.

The pandemic also coincided with tax rule changes which were aimed at tackling “bogus self-employment”. As a result, some previously self-employed people were put on corporate payrolls and some forced to become employees of “umbrella companies” instead.

There were also higher flows from self-employment to inactivity, suggesting the self-employed have been part of the rise in the UK in the numbers who have retired early or become too sick to work since the pandemic began.

Other factors probably play a part. A fall in self-employed construction workers hints at a Brexit effect. A tight post-pandemic labour market might have meant better job opportunities for people who were “making do” with gig work. The Centre for Economics and Business Research consultancy has even mooted that employers’ shift towards hybrid work since the pandemic started means more people can gain the benefits of self-employment (flexibility, the chance to work from home) without giving up the security of employment.

Whether or not self-employment will start to grow again depends on how the cost of living crisis plays out. While much of the focus has been on battles over pay between workers and employers at a time of high inflation, little attention has been paid to the self-employed. Will they have the market power to raise prices enough to protect their incomes? A survey released last month by academics at the London School of Economics found a third of self-employed people were having difficulties dealing with basic expenses. They said the cost of energy was their biggest challenge.

For better or worse, the self-employed are thinner in number but they remain an important part of the UK workforce. How they fare in the cost of living crisis will have a big influence on what the economy looks like on the other side.