Why Cybersecurity Stocks Are Rising After Hours 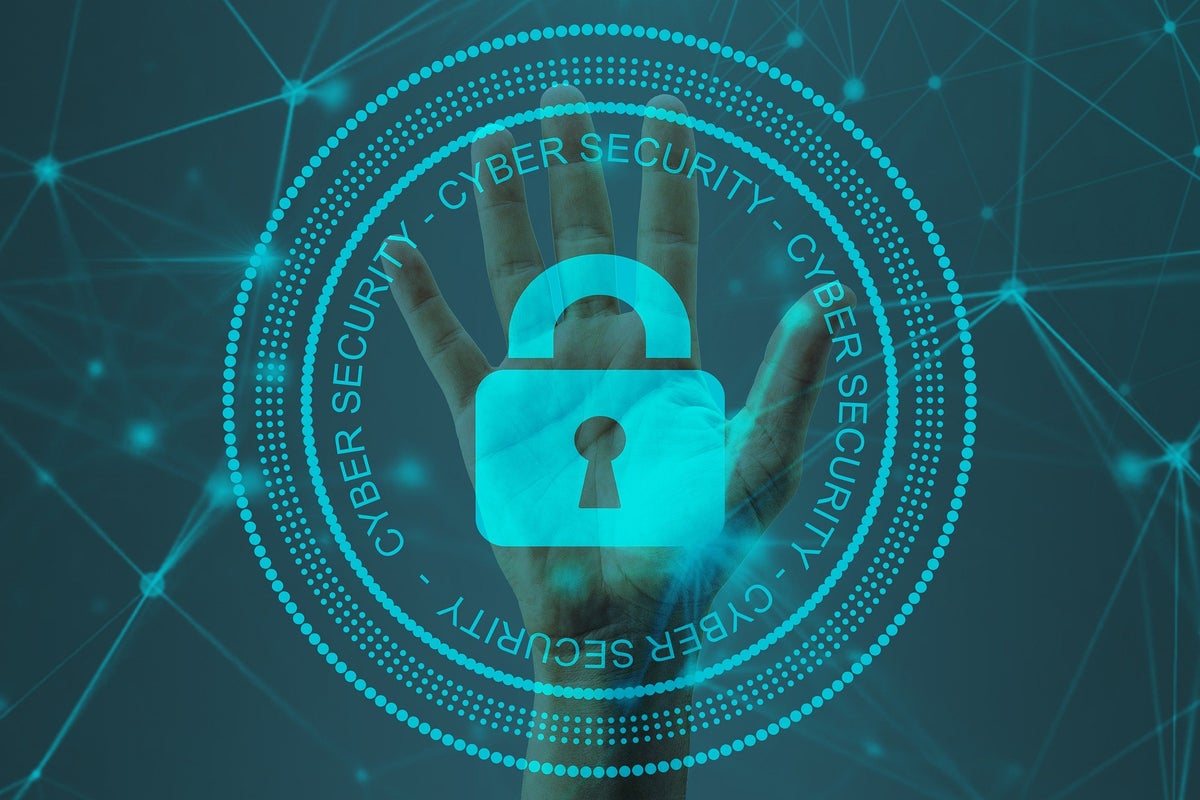 Palo Alto also announced that its board approved and declared a three-for-one stock split in the form of a stock dividend. The record date is set as Sept. 6. Trading is expected to begin on a split-adjusted basis on Sept. 14.