Why Did Warren Buffett Get Confused By FINRA And Fractional Trading: New Rule Causes Surge In BRK.A’s Reported Trading Volume 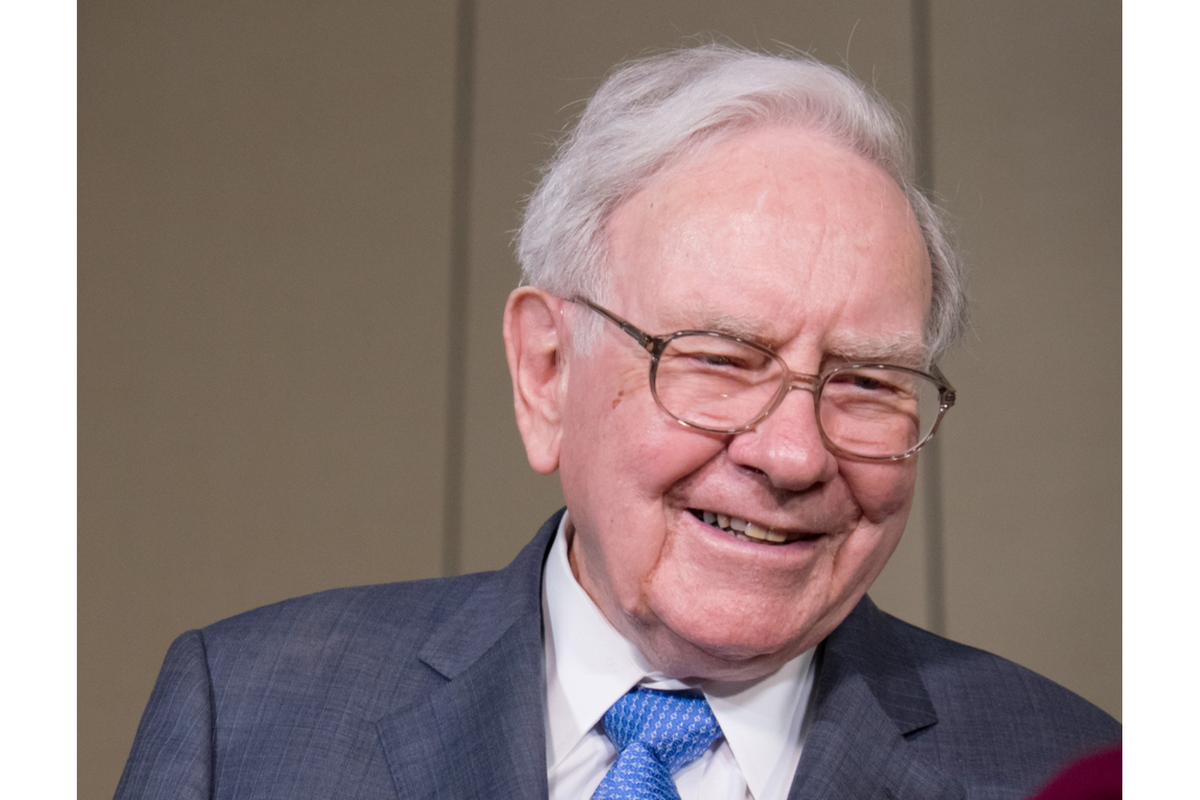 Berkshire Hathaway, Inc. Class A (NYSE: BRK-A) is the most expensive common stock currently trading, making the stock’s trading volume as one of the market’s lowest figures because the average investor cannot afford the $420,000-plus stock.

Why Did Trading Volume Surge: A recently concluded survey conducted by Robert Bartlett of the University of California, Berkeley; Justin McCrary of Columbia University; and Maureen O’Hara of Cornell University revealed the long-awaited answers.

Many investment firms introduced a concept known as “fractional trading” in late 2019 and it had a strong appeal to many investors. The idea was that if a stock was too expensive to trade, an investor could buy a fraction or 1/100 of a share. Now, investors could make profits off earning a share but instead of receiving the total profit, one would make a profit based on the percentage they owned of a share.

One investment firm that adopted the concept was Robinhood Markets Inc HOOD. The idea was a quick success and investors started to use it immediately.

As a result, the daily average volume figure went up from 359 to 1,900, according to the Wall Street Journal. When translating the traded volume to dollar terms, the volume went from $109 million a day to more than $800 million a day.

The surge in trading volume confused everyone and even had Buffett claiming that regulators had the wrong numbers. When asked about the issue, a FINRA spokesperson said the original system wasn’t designed for fractional trading and that, “The FINRA guidance on trade reporting needs to be understood in that context.”

The three authors also found that Drive Wealth, LLC. was using the same reporting tactics which drove up Berkshire Hathaway’s trading volume. Drive Wealth began working with fractional trading in 2015 and is considered a pioneer of the idea.

What’s Next: Bartlett, McCrary and O’Hara are calling on FINRA to revise the current reporting system. Until that happens, BRK.A will continue to see an abnormal amount of trading volume each day.

“Given its unusually high stock price, BRK.A is in many ways is simply an exaggerated example of how FINRA’s rule along with the rise in fractional trading creates phantom, non-existent trading volume across all stocks,” the authors wrote.