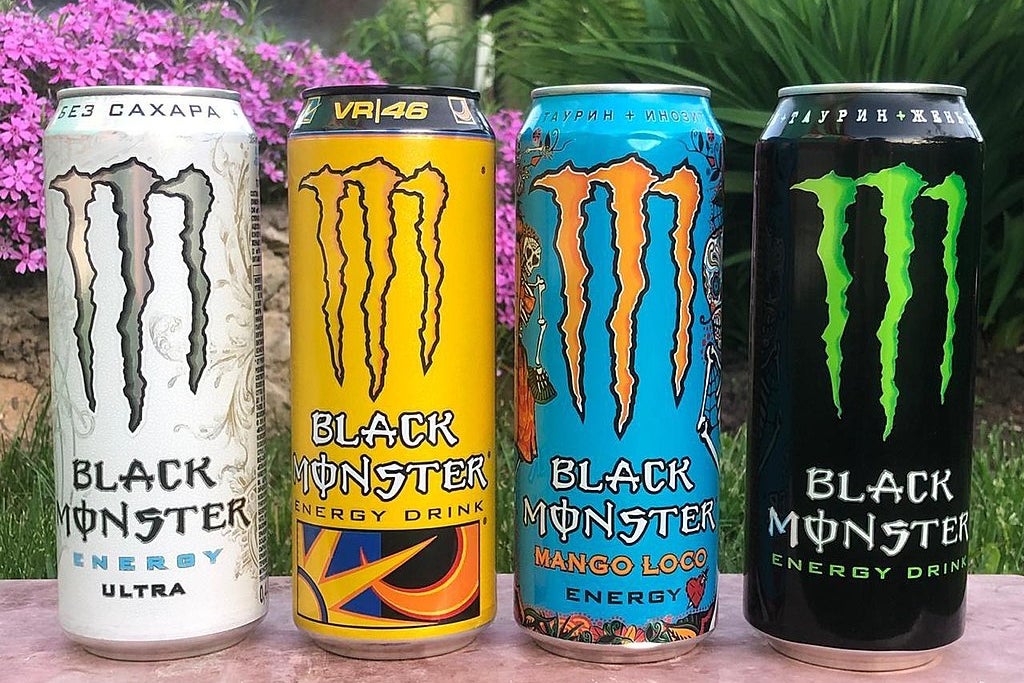 Monster Beverage Corp MNST reported a second-quarter net sales increase of 13.2% year-over-year to $1.66 billion, +16.9% on a constant currency basis, beating the consensus of $1.61 billion. It beat the consensus by $50 million.

The company states that in the quarter, it experienced a significant increase in the cost of sales, resulting in a material decrease in both gross profit and gross profit as a percentage of net sales.

The company states that the hike in distribution costs, particularly freight and fuel, continued to impact operating expenses adversely.

“We have implemented measures to mitigate the impact of increased costs experienced in our supply chain through reductions in promotions and other pricing actions in the United States and in EMEA.”

“In the United States, we are implementing a market-wide increase in pricing, effective September 1, 2022. In certain international markets, price increases will also be implemented in the second half of 2022, some in addition to price increases or pricing actions already taken earlier in 2022,” commented Vice Chairman and Co-Chief Executive Officer Hilton H. Schlosberg.

Price Action: MNST shares are trading lower by 6.60% at $90 during the post-market session on Thursday.