Why Newmont Stock Is Falling Today 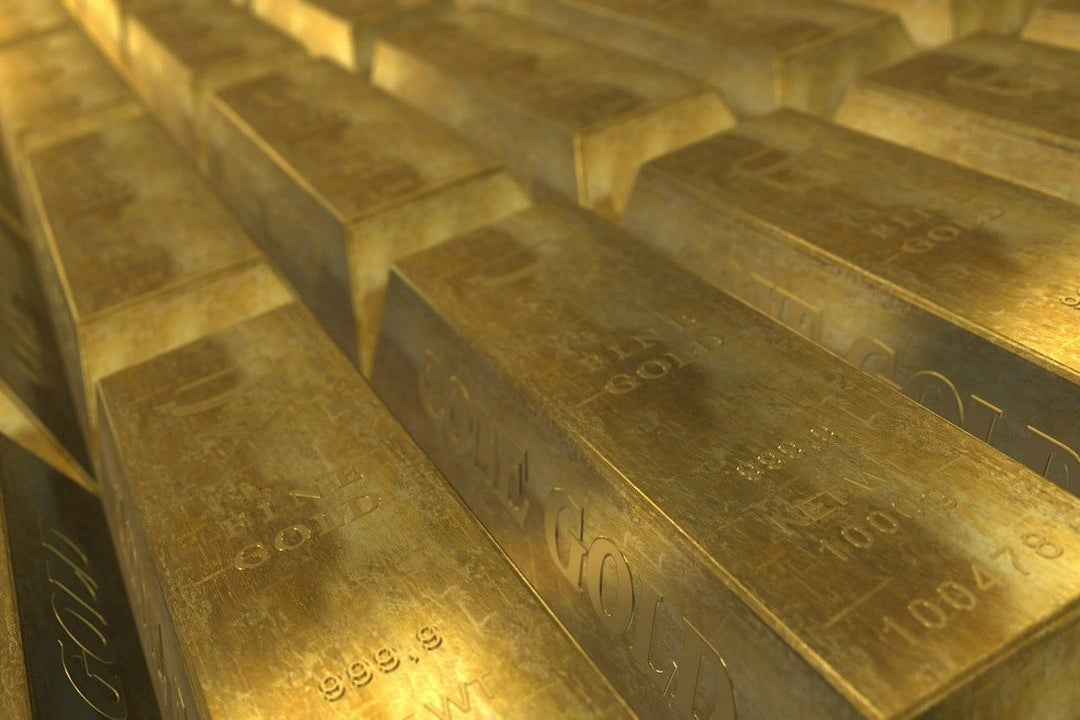 Newmont Corp NEM shares are trading lower Monday after the company reported top-line results that were down year-over-year.

Newmont reported second-quarter revenue of $3.058 billion, which was down from $3.065 billion year-over-year. The company reported quarterly earnings of 46 cents per share, which may not compare to the estimate of 91 cents per share.