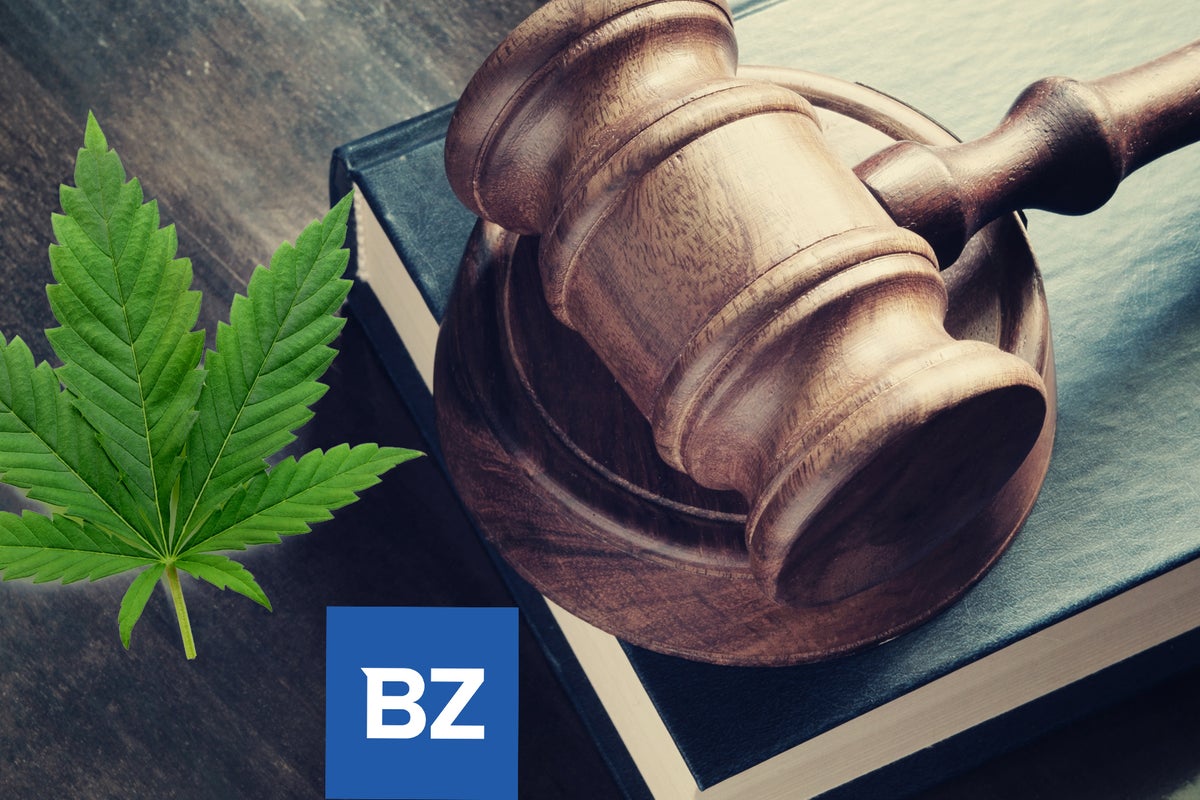 Philippine Senator Robin Padilla recently introduced a bill that would legalize marijuana as a “compassionate alternative means of medical treatment.” If the bill turns into law it would allow for marijuana to be legally used for research and medications.

Philippine Cannabis Compassionate Society (PCCS) spokesman, Dr. Donnabel Cunanan along with Chuck Manansala of Masikhay Research and Dr. Gem Marq Mutia, founder of the Philippine Society of Cannabinoid Medicine, revealed their support of the measure during their courtesy call on Wednesday at the senator’s office, reported New Straits Times.

“On behalf of our group, I want to thank you for your boldness. Finally after nine years of advocating, we have a bill in the Senate,” Cunanan said in a statement on Thursday.

The PCCS is an organization consisting of patients, parents, and caregivers who are fighting for the legal use of medical cannabis. Cunanan also said that it should crucial to work on allowing cannabis not only as a pain reliever for those with terminal illnesses but also as a cure for those who have a chance to survive.

Under the proposed measure, medical marijuana would be allowed in capsule or oil form to qualified patients, and there would also be penalties for those abusing cannabis.

Commissioners of Athens-Clarke County in Georgia passed an ordinance that removes jail time and lowers the fine for the charges of owning less than an ounce of marijuana to $35, reported Yahoo News. The ordinance was approved in an 8-to-1 vote on Tuesday.

The commissioners were looking to lower the fine below $35, but that was the minimum required by the state.

“I definitely am very much in favor of supporting this,” District 5 Commissioner Tim Denson said. “It’s been 10 years of people coming out and organizing around this and trying to get a parallel ordinance very similar to this happening. While we may not be prosecuting right now currently, it saddens me that people were prosecuted, that people’s lives were negatively impacted.”

The one commissioner who opposed the ordinance said now is not the time for this move.

“Marijuana is a gateway to other drugs. Maybe not to everyone, but for too many,” District 9 Commissioner Ovita Thornton said. “I am just not quite ready to support this.”

Atlanta’s city council decided unanimously to decriminalize marijuana back in 2017. The penalty for possessing 1 ounce or less is a $75 fine

The Belize government revealed that the Cannabis and Industrial Hemp Control and Licensing Bill 2022 is placed temporarily on hold because of concerns brought about by the banking community. The bill already passed all the states in Parliament, reported CNW.

Home Affairs and New Growth Industries Minister, Kareem Musa was asked to comment on this and he said, “Cannabis legalization is taking place all across the Caribbean. Like the rest of the Caribbean, Belize always has correspondent banking concerns. As you recall with the offshore sector, we had to make certain regulations and adjustments to comply with the European Union so that we were not blacklisted.”

“So, correspondent banking is a live issue at all times for Belize and the Caribbean, but what I can tell you is that countries like Jamaica, and Antigua are moving towards it, Trinidad is about to pass their legislation, and St. Vincent, those countries are moving towards the legalization of cannabis.”

Musa further confirmed that the marijuana industry is a cash industry “so when you ask me about banking, banking does not come into the picture unless you are banking your cannabis dollars. So, even in the Caribbean, and the great United States where it is a US$92 billion-dollar industry, it is a cash industry. So, individuals who are engaged in the cannabis sector do not go and deposit their funds in the bank. That does not happen even in America.”

The minister added that the main reason for putting the cannabis legislation on hold is the $5 million needed for the execution of the referendum.

The medical cannabis community in New Zealand says that the new medical marijuana scheme, which was created to make the products more accessible to patients, is not efficient. The New Zealand Medicinal Cannabis Council says that the strict regulation should be reduced to allow cultivators and producers to enter the international market, reported 1News.

“Manufacturers and growers are bleeding money at the moment,” Sally King, executive director of the New Zealand Medicinal Cannabis Council said. “There aren’t the sales yet.”

Under the current requirements, manufacturers must test in two jurisdictions – New Zealand and the destination country, making the process all the more expensive. It is also time-consuming, which is important because marijuana is a perishable product.