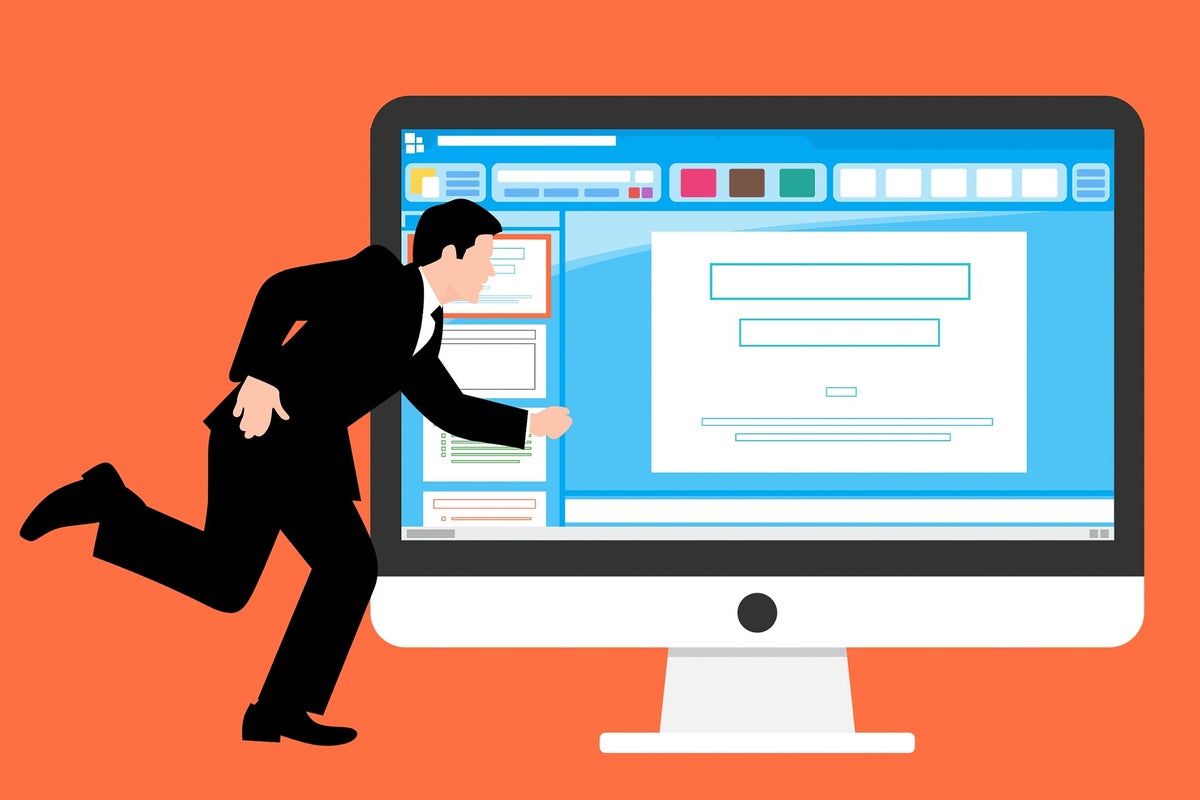 Digital media and content company Vinco Ventures Inc BBIG is seeing shares take off Tuesday as the stock was unhalted and became tradeable for the first time in two weeks. Here are the details.

What Happened: Shares of Vinco Ventures opened for trading at 12:30 p.m. ET Tuesday after being halted since August 4, 2022.

Shares of Vinco Ventures traded at $0.7117 at the time of the halt.

The halt by the Nasdaq came after the company issued several press releases and saw confusion from investors over who was in charge of the company.

Vinco Ventures announced July 25 the termination of Ted Farnsworth and Lisa King, the co-CEO of the company and CEO, respectively. Chief Security Officer Erik Noble and board Chairman Roderick Vanderbilt were also terminated, according to a press release.

The four members referred to as “the Farnsworth Group” allegedly attempted a hostile takeover of the company, according to a press release that does not appear on the Vinco Ventures website and was later disputed by the company.

John Colucci was named as the interim CEO, according to one of the press releases.

“I was willing to step in as the company enters into a new phase to stabilize the company and implement immediate cost-savings plans and aggressively pursue revenue generating programs with strategic partners,” Colucci said.

What’s Next: On Monday, Vinco Ventures announced a licensing agreement with AI-Pros Inc to create a “true TikTok challenger.” Vinco will have the right to use AI-Pros’ tools and technologies.

The company said the focus of the partnership with AI-Pros is to focus on growing a social media platform that primarily targets the U.S. and Canadian markets.

Vinco Ventures has a joint venture with Zash Global Media on the Singapore-based Lomotif app, which targets non-U.S. and Canadian markets.

“We believe our partnership with AI-Pros disrupt what the social media world sees as a shared economy,” Vinco Ventures interim CEO Colucci said. “AI-Pros’ next generation technologies and the potential of sharing revenue with all participants is truly a game changer in this industry.”

A special meeting of shareholders that was scheduled for July 26, 2022 was postponed until Tuesday, Aug. 23, 2022 to allow additional time for shareholders to vote on proposals.

The special meeting could provide more details on the company’s latest moves and an updated management roster.

BBIG Price Action: Vinco Ventures shares rocketed higher once they unhalted and hit an intraday high of $1.37. Shares are up 76% to $1.25 at the time of writing. The stock has been halted for volatility on several occasions Tuesday.