Will the Japanese Yen Keep Weakening Against the US Dollar? 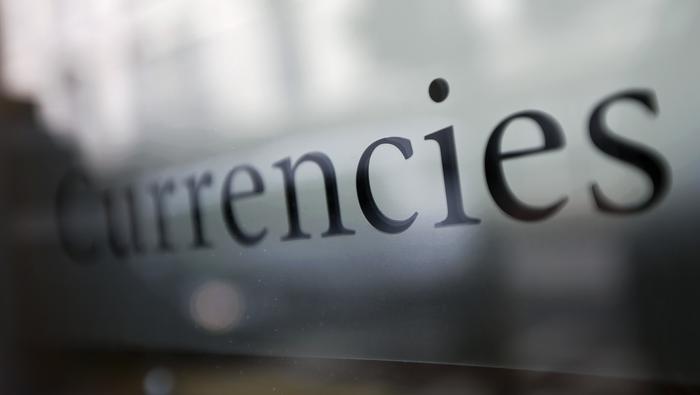 The Japanese Yen has depreciated sharply against the U.S. dollar in 2022, with USD/JPY up about 18% to levels not seen in more than two decades during this period. This move has been a function of broad-based U.S. dollar strength, but the Bank of Japan’s ultra-loose accommodative stance also bears much of the responsibility.

This begs the question: will the current bullish USD/JPY trend persist?

From the yen’s side of the equation, there aren’t a lot of positive drivers in the nearterm. On the monetary policy front, the Bank of Japan has renewed its commitment to a dovish strategy at its most recent meeting, indicating that it has “absolutely no plans” to raise interest rates despite building inflationary pressures. Japanese authorities are clearly prioritizing growth over inflation concerns, signaling that the status quo is likely to prevail this year before a tentative shift in 2023. This means there is no support for the yen from the domestic central bank.

Looking at the other side of the coin, the Federal Reserve’s forceful tightening cycle has been perhaps the primary source of strength for the U.S. dollar, but it is possible we have reached peak hawkishness. While the FOMC is expected to raise borrowing costs by 75 basis points to 2.25%-2.50% next Wednesday and deliver a few more hikes this year to tackle four-decade high CPI readings, those moves are already priced in the curve. What is not fully discounted, however, is a “policy pivot” that could occur in the fall or winter.

The rapid slowdown in U.S. business activity seen in recent data, such as in the services sector, is raising the risks of a recession, a scenario that could lead policymakers to adopt a less aggressive stance to avoid excessive and painful economic damage, especially if inflation begins to ease in the coming months.

With commodities, including oil and gasoline, having fallen sharply in recent weeks, price pressures should soon moderate in the U.S. economy, giving the Fed an opportunity to abandon its ultra-aggressive stance later this year. As traders prepare for this possibility, the U.S. dollar could start to head lower, paving the way for a downward correction in USD/JPY.