Winning streak coming to an end? 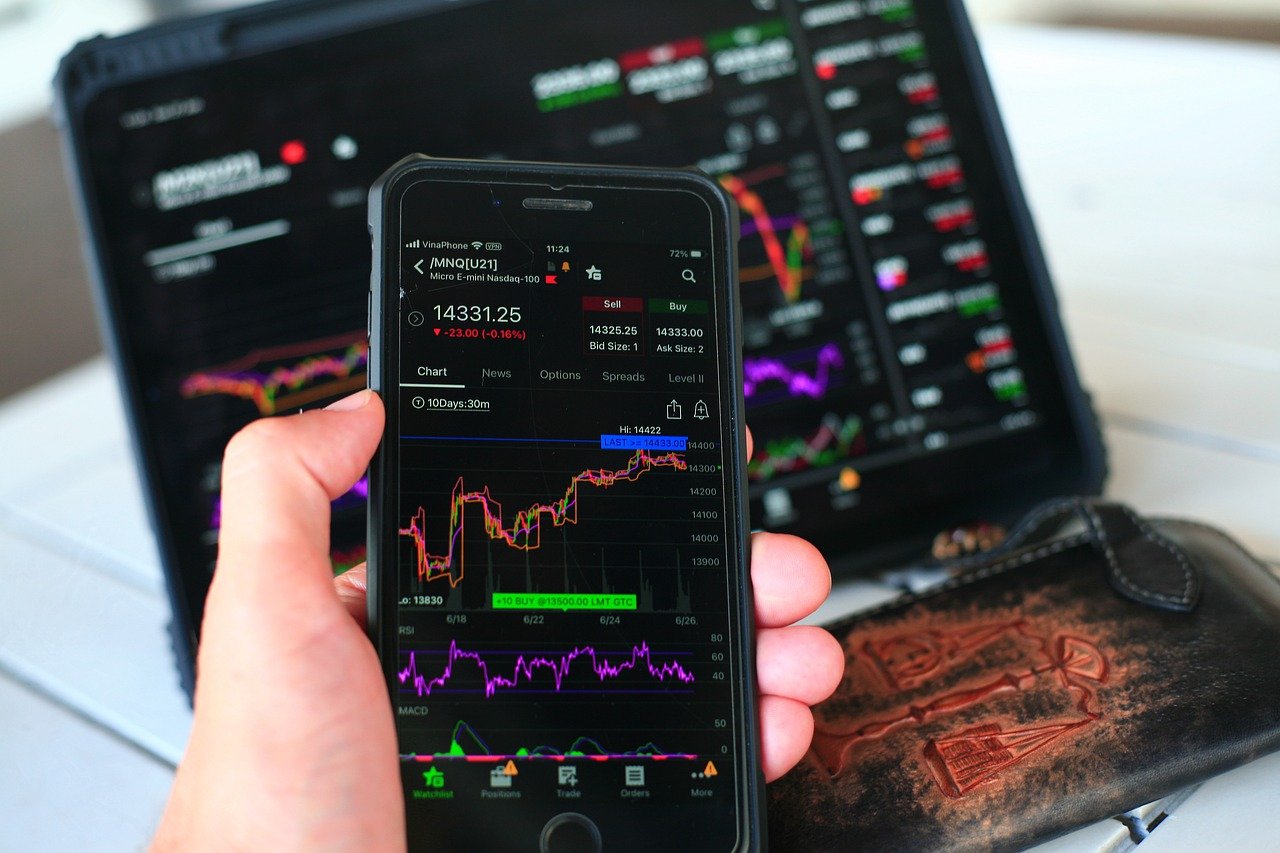 Asia has ended the week in negative territory while Europe and the US may be on course to end their winning streaks amid choppy trade.

August can often be an odd time for the markets, with summer holiday’s often leading to reduced activity and interest. Of course, these days a quiet week in the markets is hard to come by and this week has certainly not been without drama. But it has been quite choppy and there is a feeling that investors are waiting for the next big catalyst, something that will change the dynamic in the markets.

We’ve seen a strong recovery in risk assets recently and perhaps we’re seeing signs of exhaustion which some may argue is long overdue. The recovery until now has been built on some disinflationary signs combined with a healthy serving of hope. There remains plenty of scepticism and now the data needs to deliver.

One place I didn’t expect to see the data deliver was the UK, especially in light of the dismal consumer confidence survey overnight. According to GfK, confidence hit the lowest level since records began in 1974, falling to -44 in August. That will come as a surprise to no one that either lives in the UK or tracks it, with inflation expected to surpass 13% this year and even that may prove overly optimistic.

Which made the jump in retail sales last month all the more surprising. That said, once you dive into the data you see that the headline number is a little deceiving. Not only did discounted online sales drive the surprising growth, they more than offset declines elsewhere from clothing to household goods. Basically, despite the headline number being positive for the first time in three months, the numbers ex-online are a more accurate reflection of the situation right now.

Japanese inflation rose again in June, with the national CPI climbing to 2.6% from 2.4% and the core hitting 2.4% up from 2.2%. Both were in line with expectations and neither point to a change in the stance of monetary policy from the BoJ any time soon. Inflation continues to be impacted by volatile energy and food prices which the BoJ will likely look beyond. Base effects are also having an impact which should allow the rate to decline again later this year, meaning the central bank will not be inclined to tweak its approach any time soon.

Bitcoin has been sent into a tailspin at the end of the week, dropping very sharply and suddenly early in European trade. It fell more than 5% in a very short period of time and while the trigger isn’t clear, the fact that it has barely recovered any of those losses suggests there is substance to the move. The break of $22,500 could be significant if it holds, with the next key test once more being $20,000. The crypto winter may not be over yet.