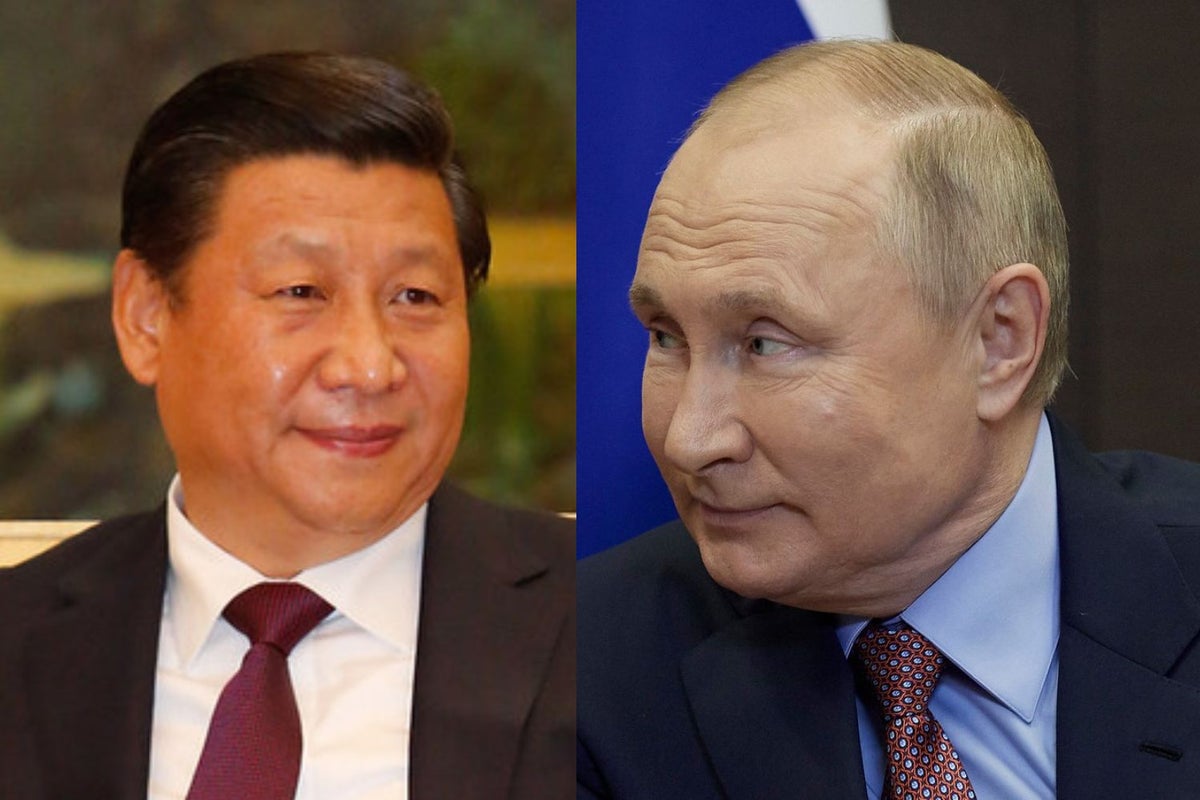 Chinese President Xi Jinping is reportedly planning to travel to Central Asia to meet Russian President Vladimir Putin with other leaders at a regional summit next month, according to a Wall Street Journal report.

The report, citing people familiar with the situation, said Xi’s office signaled this week to the team involved in preparations of the annual summit of the Shanghai Cooperation Organization that he might attend in person, though his plans remain in flux.

See Also: Putin, Biden And Xi Expected To Be In Bali Together For G-20 Summit, Says Indonesia President

The tentative addition of the trip to Xi’s schedule was reportedly prompted by House Speaker Nancy Pelosi’s visit to Taiwan, in the face of China’s opposition – which claims sovereignty over the island nation.

It added that Xi’s office is preparing for the bilateral meetings on the sidelines of the summit with the leaders from other nations, including Pakistan, India, and Turkey – who are also making plans to attend.

This came after Indonesian President Joko Widodo also confirmed that Xi and Putin would be attending the Group of 20 summit in Bali later this year, along with other leaders.

The G20 summit would be the first time Xi, Putin, and President Joe Biden meet in person since Russia invaded Ukraine in February.

Photo: Courtesy of Global Panorama and ΝΕΑ ΔΗΜΟΚΡΑΤΙΑ on Flickr