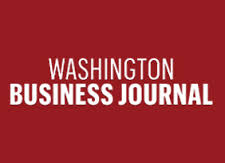 A District of Columbia Council candidate’s defamation lawsuit against the Washington Business Journal and one of its former reporters has been dismissed.

Heidi Pasichow, a judge in D.C. Superior Court, issued the ruling on Aug. 18.

Koma is now a reporter with City Paper.