Peers returning to The Information after one month at Bloomberg Opinion 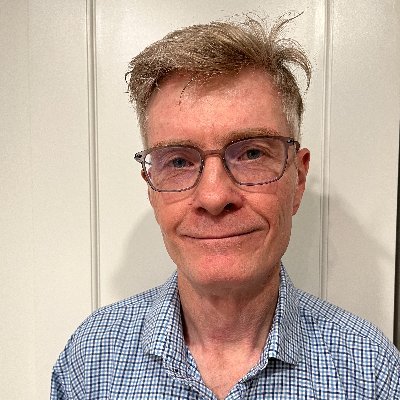 Martin Peers, who joined Bloomberg Opinion to be a technology columnist one month ago, is returning to tech news site The Information to run its New York operations.

Peers was previously managing editor of The Information and New York bureau chief.

Before joining The Information in October 2014, Peers was media and marketing bureau chief at the Wall Street Journal, overseeing the paper’s coverage of the media and entertainment industries. Before that, he was deputy editor of Heard on the Street, the paper’s financial analysis section.

Peers was also a senior editor and a columnist for The Information.