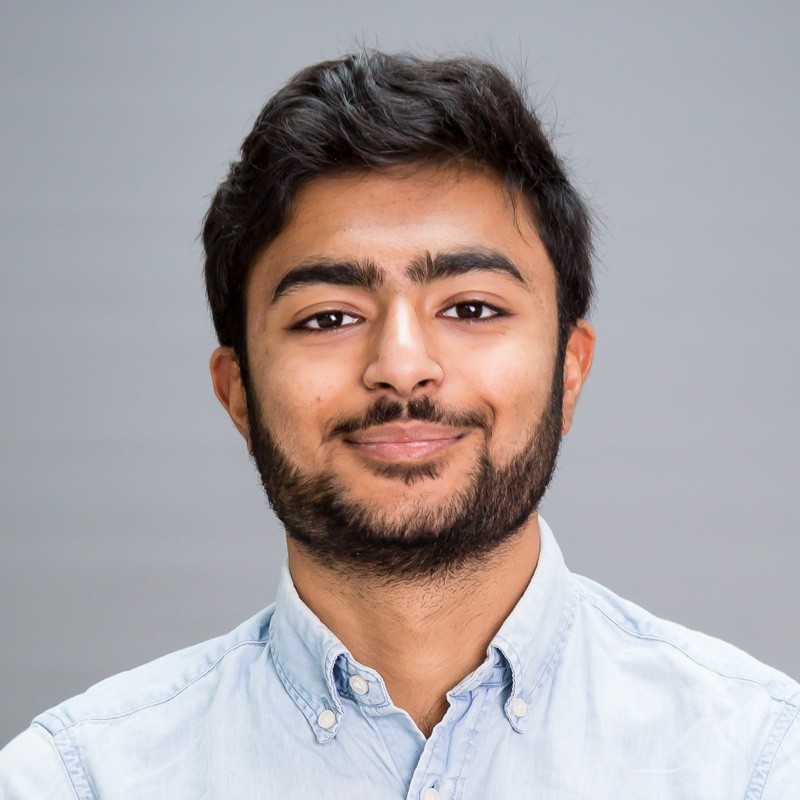 Shakeel Hashim, a news editor at The Economist, is leaving the publication to head of communications at the Centre for Effective Altruism.

Hashim was  also a newsletter producer based in London for Protocol. He was previously an analyst at Finimize covering business and economics, and a digital journalist at News UK. His writing has appeared in The Economist and its book, Uncommon Knowledge.

He has been at Protocol since February 2020. His work has also appeared in The Observer, The Mail on Sunday, The Sun and Heat Magazine.