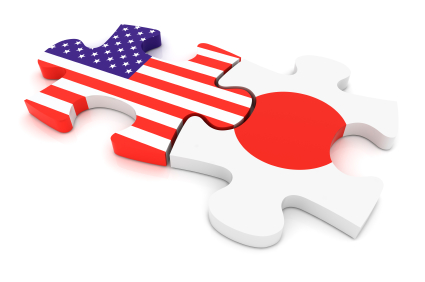 The week started off nicely for the Japanese yen, which took advantage of broad weakness in the US dollar. USD/JPY fell 1.22% on Monday and touched a low of 131.60, its lowest level since mid-June. However, the dollar has since recovered and then some with a strong rally.

Japan’s household spending was miserable in May but is expected to bounce back in the June report. Household spending declined in May by 1.9% MoM, with a June forecast of a 0.2% gain. On an annualized basis, Household Spending fell in May by 0.5%, marking a third straight decline. The forecast for June is for a strong gain of 1.5%.

Inflation is much lower in Japan than in other major economies, but food and electricity prices have been rising sharply due to the war in Ukraine. Households have responded by cutting their spending on items such as vegetables and cars. A rebound in the June report would indicate increased consumption. That would certainly be good news for the economy, which contracted in the first quarter.

There is increased chatter in the markets about the Fed nearing the end of its rate-tightening cycle and actually lowering rates, but Fed policymakers are trying to dispel that notion. A slew of Fed members have been sending out the message that the inflation battle is far from over and further rate hikes are coming. James Bullard, for example, said that he expects 1.5% or more in rate increases this year and the hikes won’t peak until the Fed is convinced that inflation is easing lower. Bullard downplayed the consecutive quarters of negative growth in the US, saying that the strong labour market was proof that the US was not in a recession. The Fed does not hold a policy meeting until September and will have some time to monitor data and determine whether to deliver a rate hike of 50bp or 75bp.