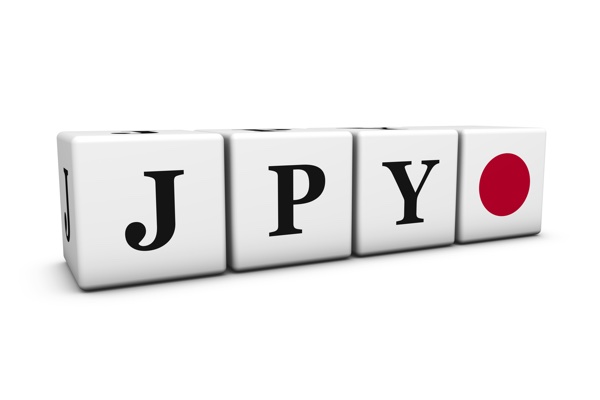 The struggling Japanese yen is in negative territory for a fourth straight day. In the European session, USD/JPY is trading at 136.71, up 0.61%.

Japan’s core inflation continued to accelerate, with a gain of 2.4% YoY in July. This matched the forecast and was higher than the 2.2% reading in June. The reading is significant as it is the highest inflation level since 2008 and is the fourth straight month where inflation has exceeded the Bank of Japan’s target of 2%.

For years, Japan grappled with deflation, which resulted in fiscal and monetary policy with an accommodative stance. The world has changed dramatically since the Russian invasion of Ukraine, however, which has set off a massive rise in inflation. Japan’s inflation rate is nowhere near those in the US or the UK, but nevertheless, higher inflation has forced the BoJ to explain why it is not tightening policy. Governor Kuroda has repeatedly stated that the BoJ’s number one priority is to stimulate weak growth, and he has vigorously defended a cap on JGB yields. Kuroda has argued that inflation is not being driven by strong domestic demand, but rather by higher import prices due to the surge in wheat and oil prices. Until wage growth strengthens, which would point to broad-based inflation, we can expect “business as usual’ from the BoJ.

The price for the BoJ’s ultra-accommodative stance has been the sharp depreciation of the yen, which hit 140 in July, its lowest level since 1998. If inflation’s upward trend continues and CPI hits 3%, the BoJ may have to reconsider whether to make changes to policy.