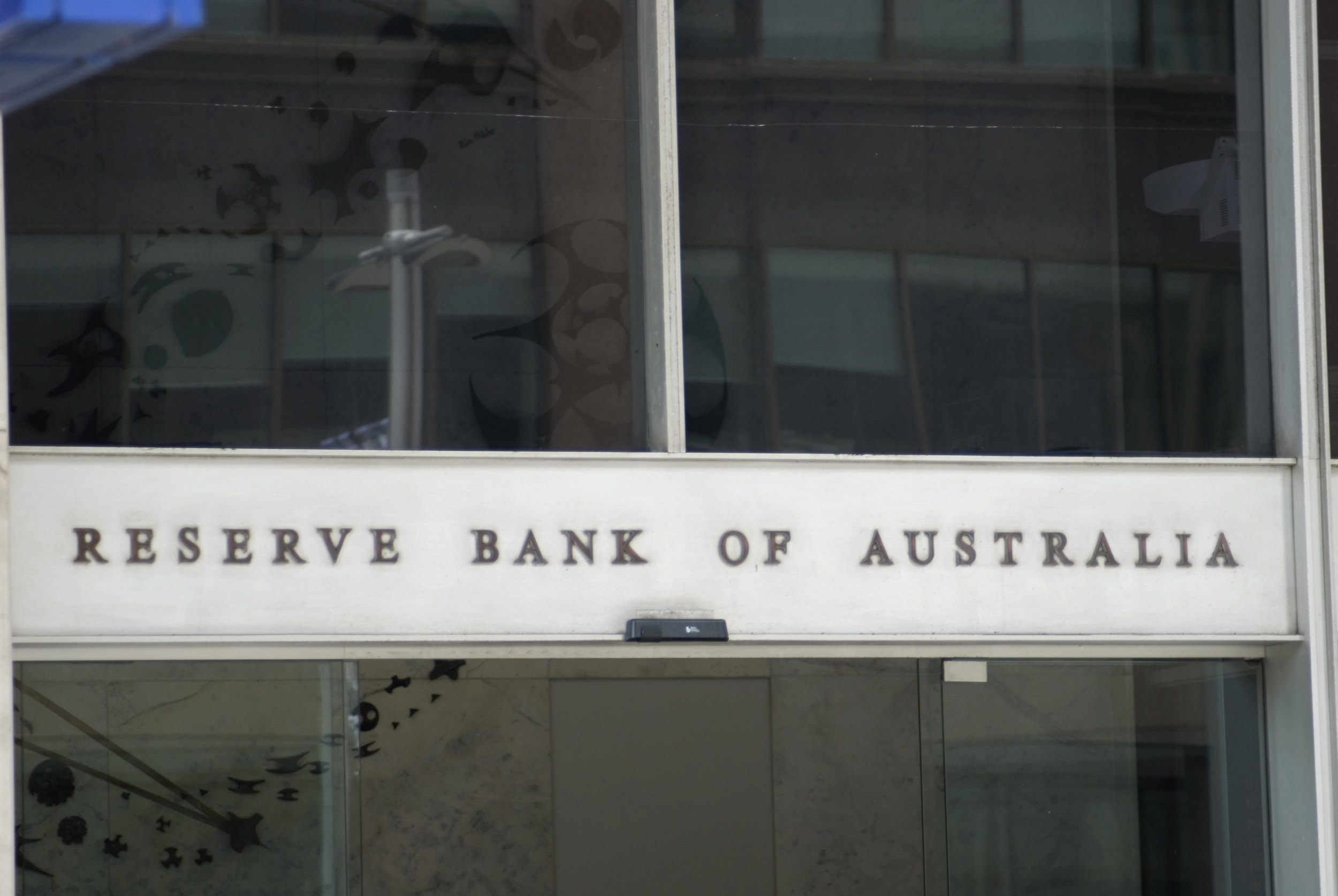 The Reserve Bank of Australia raised interest rates by 50bp today. This is becoming somewhat of a routine, as today’s move was the third consecutive hike of 50 bp, bringing the cash rate to 1.85%.  The markets had circled a 50bp move as the most likely, although ahead of the decision, there was a possibility that the RBA might go soft with a 25bp move or full throttle with a 75bp hike.

The uncertainty in the markets ahead of the meeting reflects the delicate position that the RBA (and other central banks) find themselves, with inflation running red-hot at 6.1% and expected to accelerate. The central bank has labeled inflation as public enemy number one and has embarked on a rate-tightening cycle to curb inflation. Higher rates will slow the economy, which will lower inflation but could tip the economy into a recession.  The RBA is aiming for a ‘soft landing’ as the economy slows but this will be a tricky task.

In the RBA statement, Governor Lowe hinted at further rate hikes to come, but said that the RBA was not on a “pre-set path”.  Lowe added that the RBA would do whatever is necessary to reduce inflation back to target “over time”. With the RBA projection inflation will be around 7.75% over 2022 and the Bank’s inflation target between 2% and 3%, there’s no question that more rate hikes are coming in the coming months, with the size of the hikes the key question. In defence of today’s rate hike, Lowe said that the labour market and consumer spending were strong. However, household spending remained “a key source of uncertainty” due to the cost of living crisis and higher mortgage payments due to rising interest rates.

The Australian dollar, which dropped sharply after the rate announcement, is also under pressure from heavy selling of USD/JPY, which is down for a fifth straight day and has dropped below the 131 line for the first time in two months.