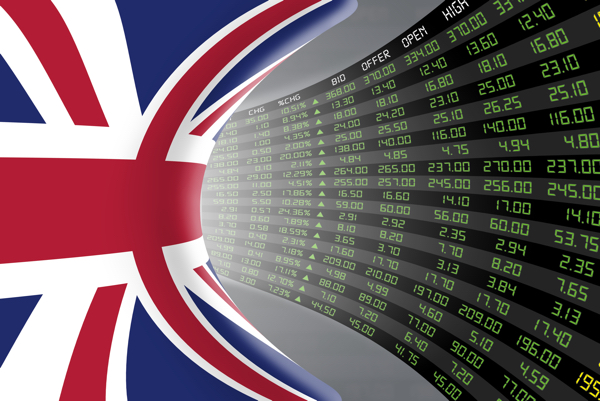 We’re seeing a little more positivity in the markets after another lively week and there’s still plenty to come as we get closer to the weekend.

Fed officials have been out in force again; this time with a focus on market expectations of a swift reversal from rate hikes to cuts early next year. Both Mary Daly and Neel Kashkari were very clear that it’s unreasonable to expect such a policy u-turn given the inflation environment, with Kashkari even saying he’s not sure what markets are looking at.

Daly did throw her support behind a 50 basis point hike in September, calling it the reasonable thing to do, which investors will no doubt have enjoyed. There’s a long way to go until that meeting though and a lot can change in that time. Loretta Mester is up next and I’m sure traders will be clinging to her every word, especially those of a dovish nature.

BoE is expected to accelerate tightening alongside new forecasts

Before that, attention will shift to this side of the pond and the Bank of England as it decides whether to join many of its peers in hiking rates by 50 basis points. The MPC started its tightening cycle earlier than most and has taken a very steady approach since. But with inflation seen peaking above 11% later this year, which could be revised even higher today, the time may have come for more decisive action.

Markets have almost fully priced in a 50 basis point hike but some economists are not convinced and for good reason. The central bank hasn’t always done what was expected over the last 12 months, nor been in any rush to do as other central banks are doing. It would be very on-brand to disregard market pricing and hike by 25 again although it is becoming increasingly difficult to justify.

The central bank is also expected to release details on its quantitative tightening plans, which could come into force next month. A combination of allowing bonds to mature and actively selling others in the market is expected and traders are hoping for details today. Throw in new economic forecasts and it promises to be another lively session.

Bitcoin is struggling a little this morning, falling back below USD 23,000 and down almost 2% on the day. It appears to be finding fresh support on Wednesday but that has quickly stalled which could be a concern. Especially amid an improvement in risk appetite across the markets. Reports of around 8,000 Solana wallets being drained following a hack may be contributing to the downbeat start to trade on Thursday, with it being the latest in a series of negative headlines in the crypto space.