Bullion to Find Relief on Slowing US Inflation 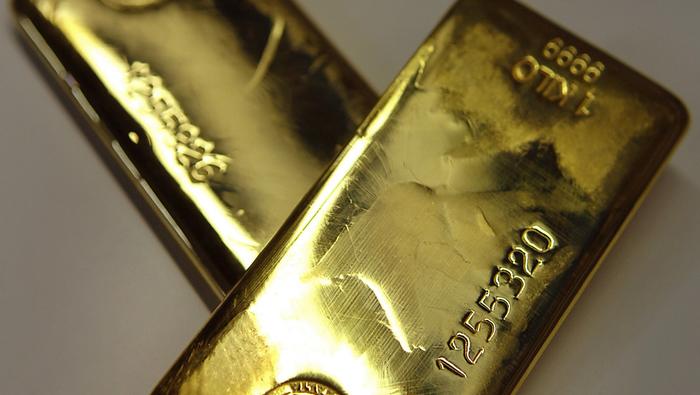 The price of gold fails to defend the opening range for August as it trades to a fresh monthly low ($1749), but fresh data prints coming out of the US may curb the weakness in the precious metal as the update to the Personal Consumption Expenditure (PCE) Price Index is anticipated to show a slowdown in inflation.

The price of gold marks the longest stretch of losses since November 2021 as it falls for five consecutive days, and recent price action raises the scope for a further decline in the precious metal as it continues to carve a series of lower highs and lows.

However, developments coming out of the US may influence the price of gold as the core PCE, the Federal Reserve’s preferred gauge for inflation, is seen narrowing to 4.7% in July from 4.8% per annum the month prior, and evidence of easing price pressures may generate a bullish reaction in the price of gold as it encourages the Federal Open Market Committee (FOMC) to implement smaller rate hikes over the coming months.

As a result, the FOMC may adjust its approach for combating inflation in an effort to achieve a soft landing for the US economy, and it remains to be seen if Chairman Jerome Powell and Co. will alter the forward guidance for monetary policy at its next interest rate decision on September 21 as the central bank is slated to update the Summary of Economic Projections (SEP).

Until then, data prints coming out of the US may sway the price of gold as the FOMC pledges to “adjust the stance of monetary policy as appropriate in the event that risks emerged that could impede the attainment of the Committee’s goals,” but the weakness across precious metals may persist as long as the FOMC stays on track to implement higher interest rates.

With that said, the price of gold may struggle to retain the advance from the yearly low ($1681) as it fails to defend the opening range for August, but a slowdown in the core US PCE may prop up the precious metal as it curbs bets for another 75bp Fed rate hike.