EXCLUSIVE: Meet The 20 Year Old Who Made More On BBBY Stock Than Ryan Cohen 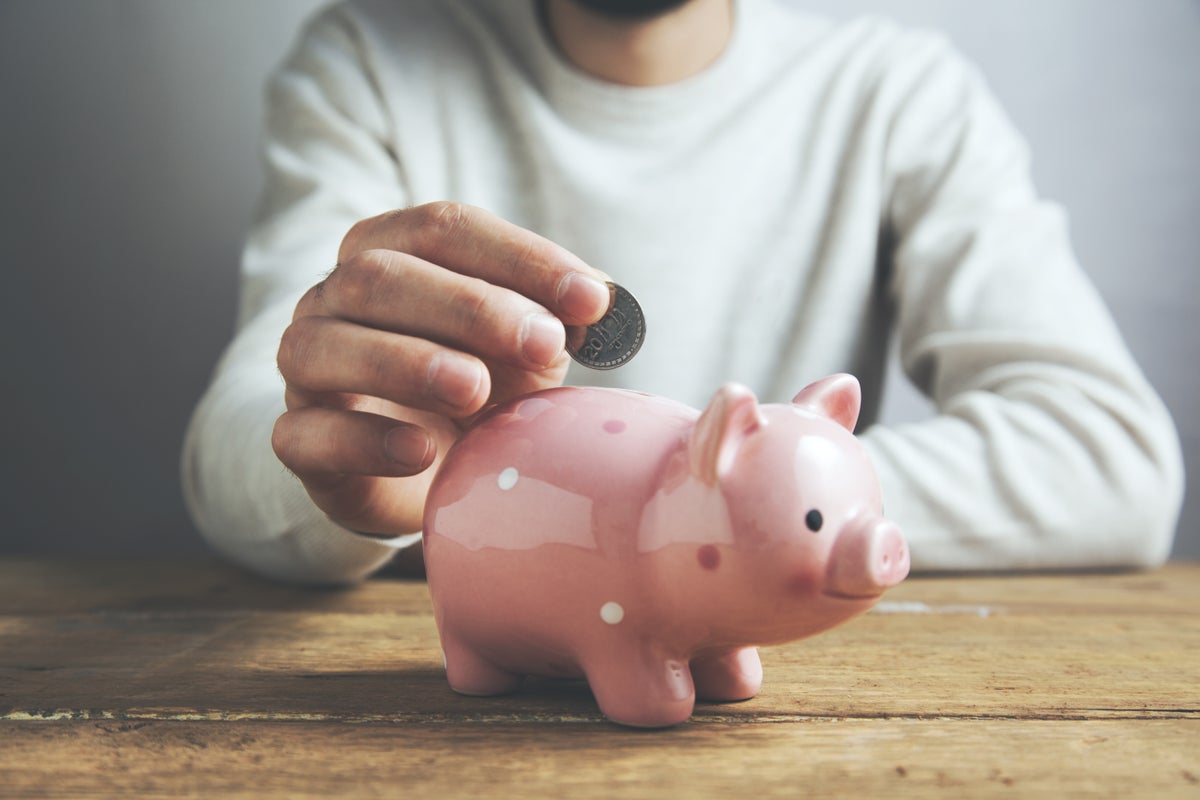 Ryan Cohen became a figurehead for the movement in Bed Bath & Beyond BBBY shares, first announcing a stake of 9.8% in the retailer. New filings later revealed Cohen owned an 11.8% stake in Bed Bath that included stock and options.
On Thursday, it was revealed that Cohen sold his entire position in the struggling retailer. Cohen’s profit on the stake in the retailer was $68.1 million in seven to eight months time.
Compare that to Jake Freeman, the 20-year-old college student who reportedly banked $100 million in less than two months trading Bed Bath & Beyond stock. Freeman purchased 4.69 million shares of the retailer in July at roughly $5.20 per share, along with his uncle, Dr. Scott Freeman.

That netted their Freeman Capital Management family fund a 6.21% passive stake in the meme stock.

“I wasn’t that aware it was a meme stock,” the University of Southern California student told Benzinga on Thursday.

“I approached it more from a mathematical side — looking at the balance sheet and the intersection of the debt side, the equity. I did not expect in any way the stock going up so fast.”

The Bed Bath & Beyond Investor’s Plan: In a July 21 letter to Bed Bath & Beyond, the younger Freeman outlined Freeman Capital’s plan for the realignment of the retailer, which consisted of two crucial legs: cutting debt and raising capital.

Fast forward just four weeks later, coupled with a carefully orchestrated short squeeze by Reddit’s WallStreetBets community known as the “Apes,” shares of Bed Bath rocketed to $28.60 at the highs on Tuesday — the same day Freeman Capital exited its entire stake in the company.

Curiously, on the same day, Cohen, who currently serves as the GameStop Corp. GME Chairman, and initially sparked the Bed Bath & Beyond fanfare with the Apes, filed with the SEC saying he intended to sell as many as 9.45 million shares of the company beginning that day.

Related Link: MindMed A Newly Minted Meme? College Student Who Made $100M On Bed Bath & Beyond Is Involved In Psychedelics Stock

MindMed Shares Skyrocket: Jake, who previously interned at Volaris Capital Management invests with his uncle Scott, who is the co-founder and former chief medical officer of Mind Medicine (MindMed) Inc MNMD. MindMed shares rocketed 77.4% from the previous day’s highs on Thursday after the Bed Bath & Beyond sale was disclosed.

The investor focus is now on MindMed, which was originally a privately owned company, Savant, co-founded Scott.

The Freemans have built a 5.6% stake in the company and sent a strategic value enhancement plan to MindMed, outlining the fund’s interest in working “hand-in-hand” to cut the development time of MindMed’s two original drugs and slash its annual cash-burn rate.

“I’ve been in drug development since I was in high school,” Scott said in an Aug. 16 interview on the YouTube channel Psychedelic Invest.

“About 13 years ago I partnered with Stephen Hurst and we founded a company called Savant. It was a private company working on drugs to treat addiction.”

After MindMed bought Savant, where he was previously CMO, Scott became the company’s first CMO. He left the organization around a year after he arrived, making him the first senior member of the team to do so.

Benzinga asked the younger Freeman why Scott left the company; he said he could not divulge the reason for Freeman’s departure due to a non-disclosure agreement.

“As a co-founder,” Scott said in the aforementioned interview. “I’ve been sitting on the sidelines watching, and one of the reasons why I want to go back is that I think there are things that I think need to be done differently.”

In the letter to MindMed, the pair call for an overhaul of the company, including cutting 11 of its 22 employees; the elimination of more than $21.8 million in non-core expenditures; and half of its cash burn rate over time.

It also calls for the immediate development of a proposal to approach the FDA to upgrade its MM-120 drug from a Phase 2 trial to a Phase 3 trial, which the Freemans said could bring the drug to market in four years rather than the expected seven to eight years.

The enhancement plan calls for a 50% reduction in executive compensation as well.