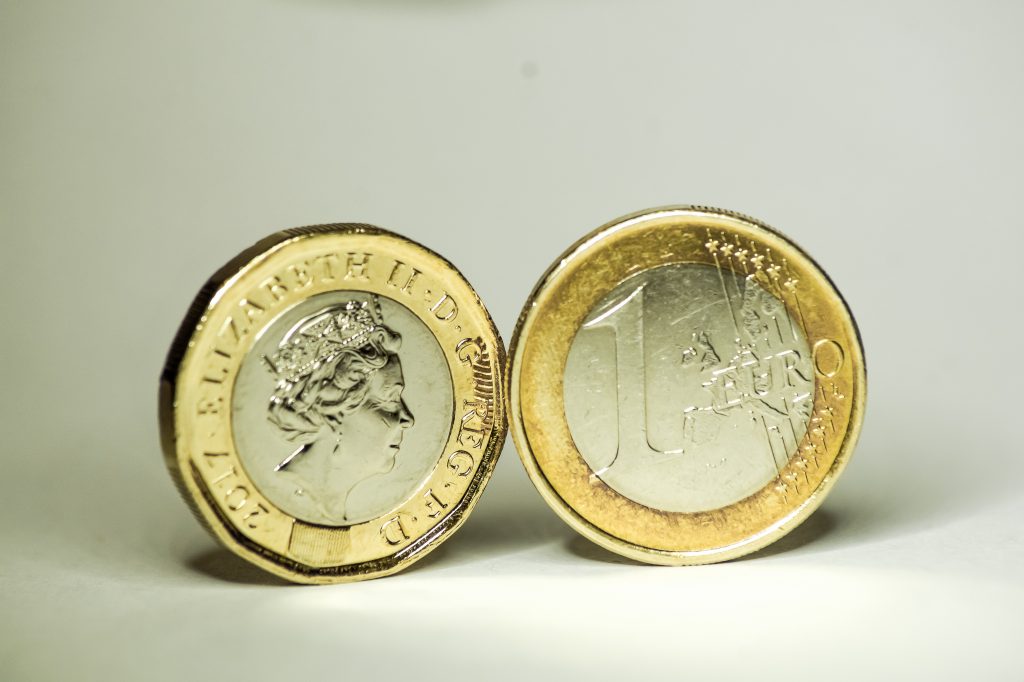 The euro is in positive territory at the start of the week. In the North American session, EUR/USD is trading at 1.0245, up 0.30%.

The US dollar lost some of its lustre last week and the euro took advantage. EUR/USD posted its first winning week in a month and pulled some distance away from the parity line.

The euro has posted gains today but there was some alarming data out of Germany. Ifo Business Sentiment dropped to 88.6 in June, down sharply from 92.2 in May and shy of the consensus estimate of 90.2. The reading marked the lowest level in more than two years and was accompanied by an unusually grim message from the head of the Ifo Institute. Klaus Wohlrabe said that a recession in Germany was “knocking on the door” due to high energy prices and the possibility of gas shortages faced by Germany.

The Nord Stream 1 pipeline opened on Thursday as scheduled after being shut for maintenance but only at about 40% capacity, which was the case before it shut down.  At that level, Germany may need to ration gas in order to reach its target of 90% storage capacity before winter sets in. The EU has suggested that member countries scale back their gas needs by 15% starting August 1st, but already some members are pushing back and demanding exemptions, making it uncertain if this voluntary plan will get off the ground. The EU is clearly worried that Russia will weaponise its energy exports to Europe, which has implemented sanctions against Moscow due to the invasion of Ukraine. With each member state having to worry about its own citizens having sufficient gas in the winter, we could see cracks appear in the EU’s attempt to have a unified stance against Russia.