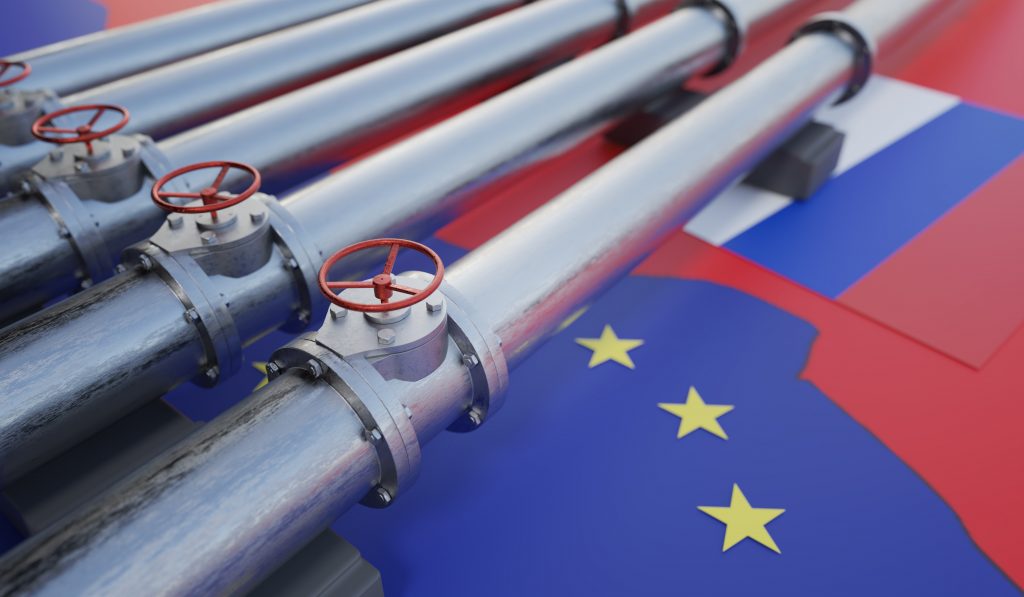 The energy crisis surrounding Nord Stream 1, a key channel for Russian gas exports to Europe continues to simmer. Perhaps the pipeline should be referred to as ‘Nord Brook 1’, after Gazprom, the Russian energy giant, warned it will cut flows through the pipeline to just 20% of capacity starting Wednesday, claiming “technical issues”. The EU has charged that the move is politically motivated, but Vladimir Putin is holding the better hand of cards and has no compunction about weaponising energy exports to the West.

The EU has scrambled to scale back its energy dependence on Moscow and announced today that member states had agreed on a voluntary reduction of 15% in natural gas imports. The deal was reached at lightning speed, reflecting the tremendous apprehension in Brussels about an energy crisis this winter. Still, the agreement has apparently been watered down, with exemptions for members that are not directly linked to EU gas pipelines and are completely dependent on Russia. The latest squeeze on Nord Stream 1 has unnerved investors and sent the euro sharply lower.

With the war in Ukraine dragging on and a potential energy crisis looming, it’s no surprise that German confidence indicators are under pressure. Ifo Business Sentiment slipped to 88.6 in June, down from 92.2 in May. The soft reading was accompanied by a warning from the Ifo Institute, which warned of a looming recession in Germany, due to soaring energy prices and the possibility of a gas shortage in Europe’s largest economy. On Wednesday, Germany releases GfK Consumer Climate, which is expected to fall to -28.9 in August, down from -27.4 in July. The index has been steadily weakening and has been mired in negative territory since October 2021.

All eyes will be on the Federal Reserve on Wednesday, with a live meeting that will include a supersize rate hike. The markets are expecting a 75bp increase for a second straight meeting, but a massive 100bp hike cannot be ruled out. A 75bp move could be met with a yawn by the US dollar, while a 100bp increase would be a surprise and likely boost the greenback.