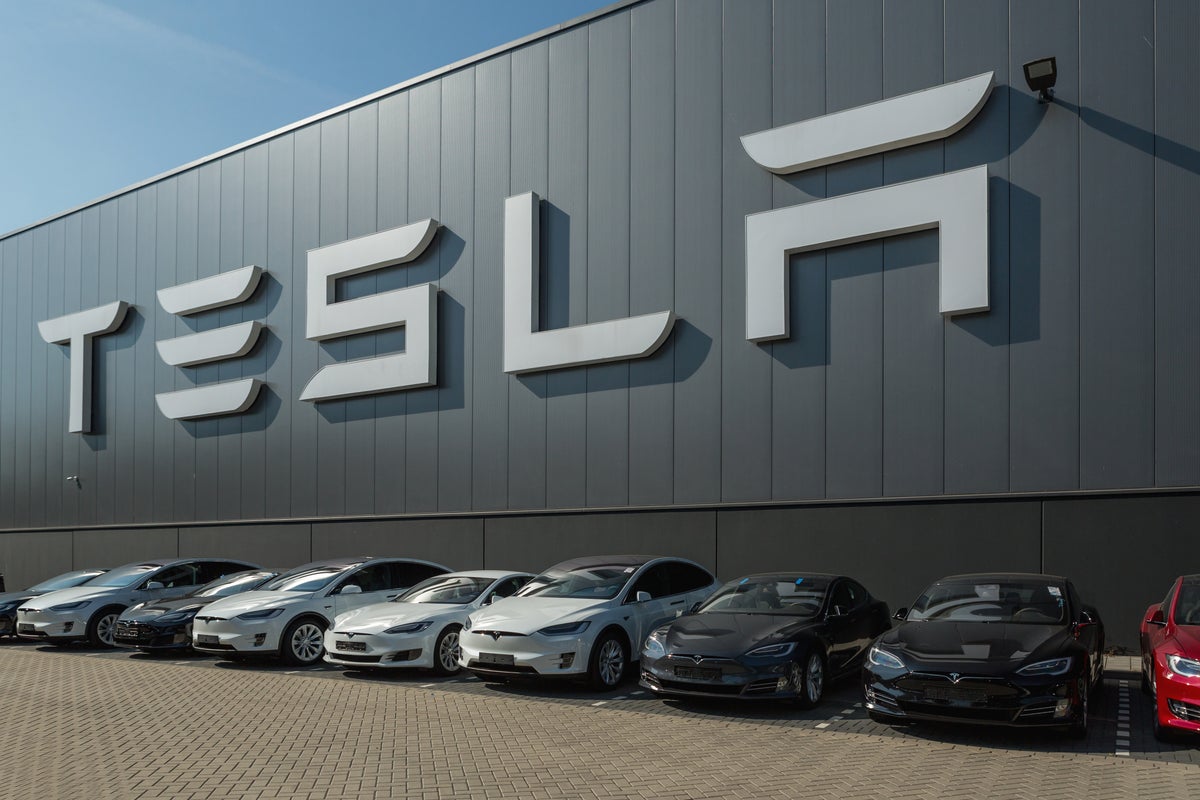 Indonesian President Joko Widodo wants Tesla Inc. TSLA to manufacture cars in the country and not just batteries, according to Bloomberg News. Widodo reportedly said the nation is willing to take the time required to convince Elon Musk to see Indonesia as more than just a rich hub of resources.

“What we want is the electric car, not the battery. For Tesla, we want them to build electric cars in Indonesia. We want a huge ecosystem of electric cars,” President Widodo told Bloomberg News.

When asked about what is holding back a deal with Tesla, President Jokowi, as he is better known, said it’s still a discussion and everthing needs time. “I don’t want to be quick with no result. It needs intense communication and the result will show,” Widodo told Bloomberg News.

President Widodo said he had similar expectations from Ford Motor Company F, Hyundai Motor Co. HYMTF, Toyota Motor Corp TM and Suzuki Motor Corp. SZKMF, which showed his intent to get investments and make sure Indonesia was not just seen as a raw material supplier or a component maker in the global electric-vehicle supply chain, the report said.