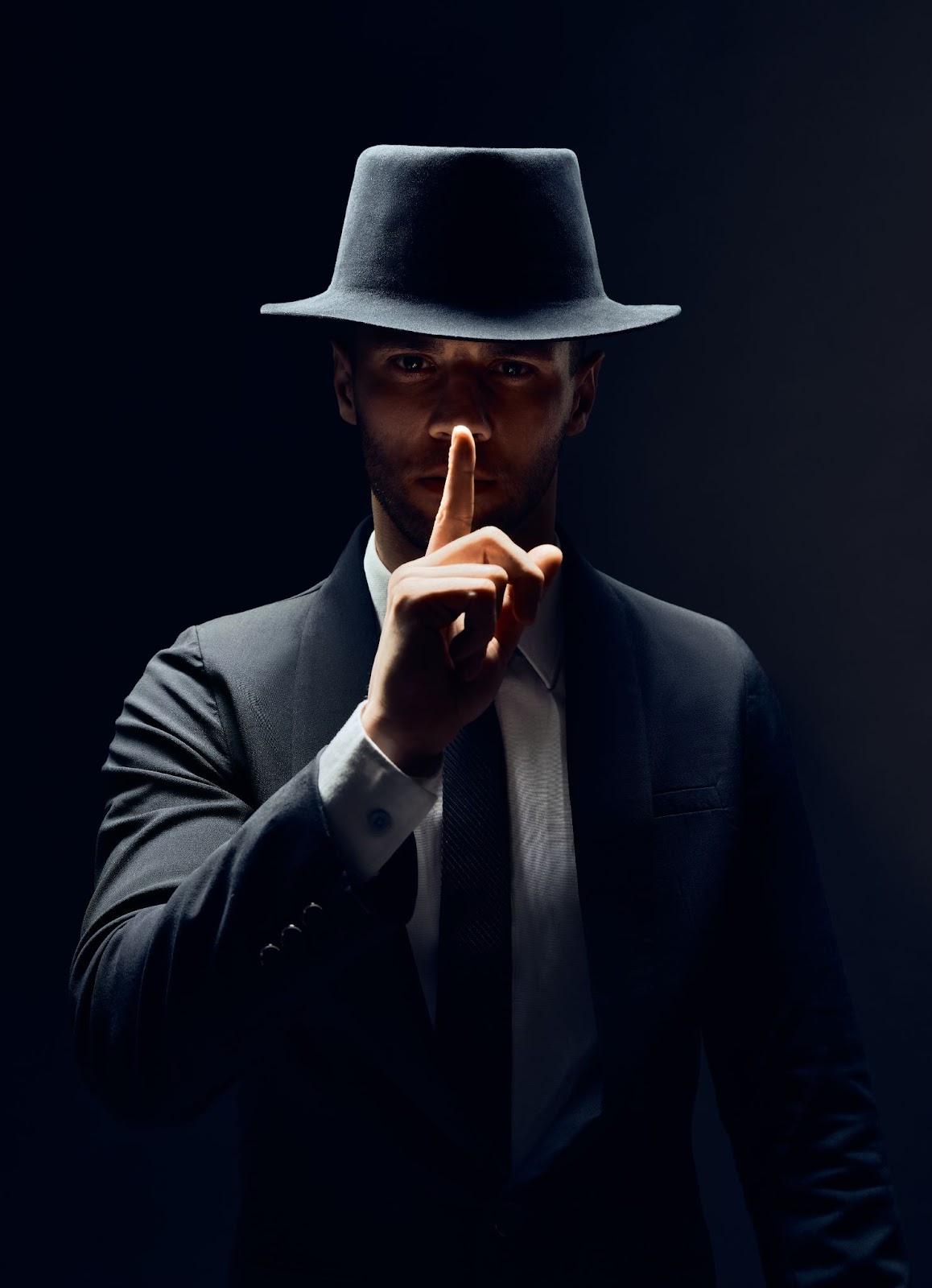 It’s the ugly truth of the matter that leaves most of us blue-collared folks hot around the collar.

While we are at home scraping together a plan of action, attempting to make sense of the new nightmare the news has pumped out, our lawmakers and those they rub shoulders with are making BANK.

And its naughty moves like these that make WHY market scanners matter all the more obvious.

But back to one of our WEALTHIEST members of congress and her husband with the golden touch.

Let me start off by saying- Politicians never lie

Okay, you can stop laughing now.

This July as part of her gig as a US lawmaker Nancy Pelosi the notorious House Speaker disclosed her husband’s wheelings and dealing in the market.

Dealings that amounted to $1 to $5 million worth of NVIDIA call options or 20,000 shares.

And it’s the timing of this deal that has ruffled more than a few feathers.

See NVIDIA is known for its high-end graphics processing units but that’s not what has us, regular folks, up in arms.

Pelosi’s husband just happened to make this well-timed investment BEFORE Congress was set to cast votes on a $52 billion bill to put the wind beneath the wings of computer chip manufacturing in the US.

Now this isn’t the only MAJOR moves Mr. Pelosi has been making

…. And I’m only talking about the stock market and not his recent spin around the block into another vehicle while hammered drunk.

But I’m not here to get you riled up about whether or not federal lawmakers and fam should be allowed to trade.

What I want to do and show you how Ben Sturgill has made a name for himself by sniffing out million-dollar market bets just like Mr. Pelosi’s.

However, many of us are left in the dark when it comes to moves like this.

Only learning about them when *#$% hits the fan.

But there’s a way you can get on these Smart Money moves as they happen.

And it doesn’t include brunch with the Pelosi Family!

See with the right equipment not only are these multi-million moves no longer a secret but you gain the advantage of getting to hop aboard market moves Smart Money is willing to put millions behind.

Now that you know the truth, what are you going to do about it?

Its time to up the ante