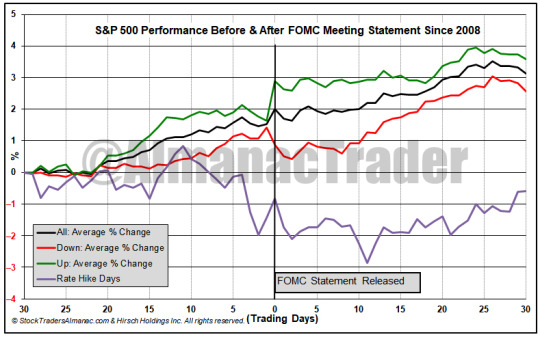 Ever since June’s CPI index was released on July 13, where
headline, year-over-year inflation reached a new high for the current cycle of
9.1%, the question has been, will the Fed raise rates by 0.75% or a full 1%?
Currently (~1pm est.), the CME
Group’s FedWatch Tool is
indicating a 75.1% probability of a 0.75% increase and a 24.9% chance of 1%.
Tomorrow, the answer will be known when the Fed concludes this month’s meeting.
With the Fed so far behind the inflation curve, a full 1% increase might
actually be better received by the market. It would accelerate the Fed’s well
telegraphed timeline and potentially shorten the duration of pain and
uncertainty.