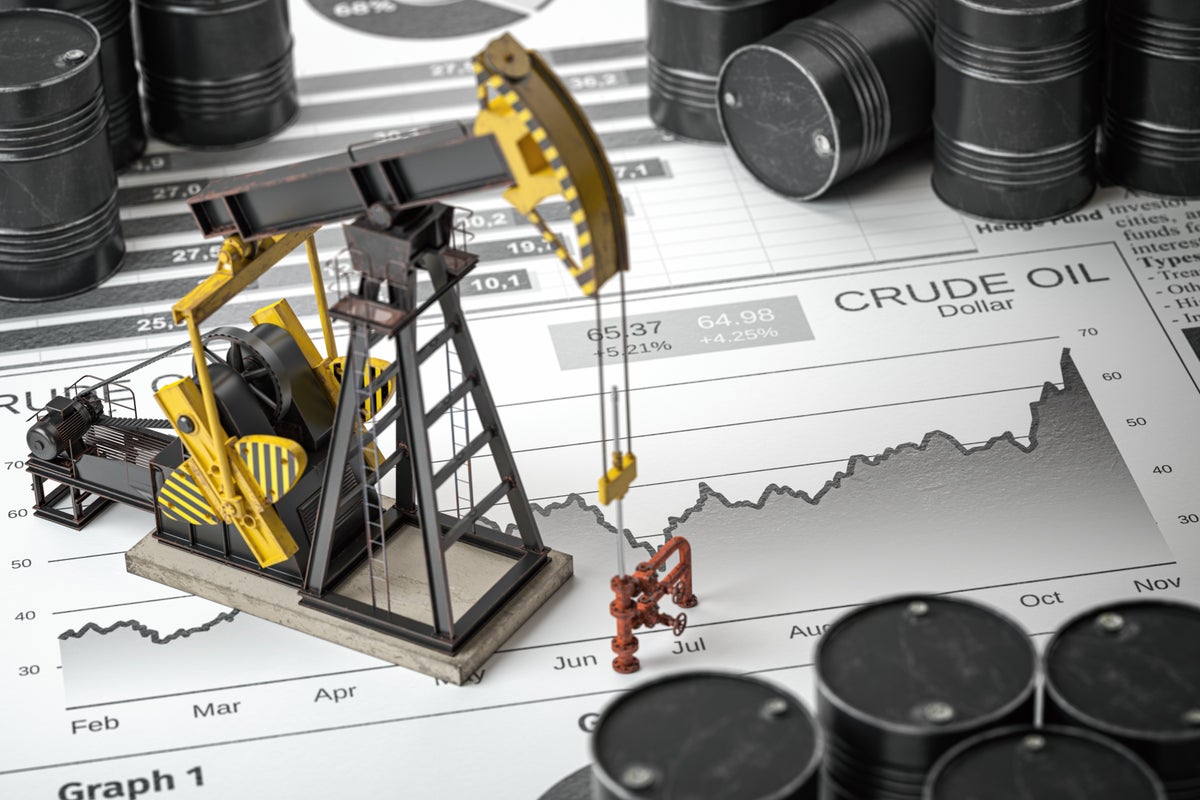 Oil prices rebounded slightly on Thursday morning in Asia trading after falling to multi-month lows earlier on the back of a sudden rise in inventories that signaled a fall in U.S. demand.

See Also: Is OPEC’s Tiny Increase In Oil Output An Insult Toward Biden? What You Need To Know

Crude stocks at the Cushing, Oklahoma, delivery hub for U.S. futures increased by 926,000 barrels during the week, Reuters reported.

Expert Take: “You would expect exports to supersize while the Brent/WTI was flying off the handle, but exports are down over a million barrels on the week,” Bob Yawger, director of energy futures at Mizuho, said, as per the report.

Supply Side Developments: The Organization of the Petroleum Exporting Countries (OPEC) and allies including Russia, called the OPEC+, decided to increase the group’s output target by 100,000 barrels/day from September.

Price Action: West Texas Intermediate (WTI) futures rose 0.58% and were trading close to the $91.19/barrel mark. Brent futures gained 0.42% to trade at $97.19/barrel. Earlier, both benchmarks had fallen to their weakest levels since February.

Read Next: Alibaba Surges Over 5% Ahead Of Earnings As Hang Seng Tracks Wall Street Higher