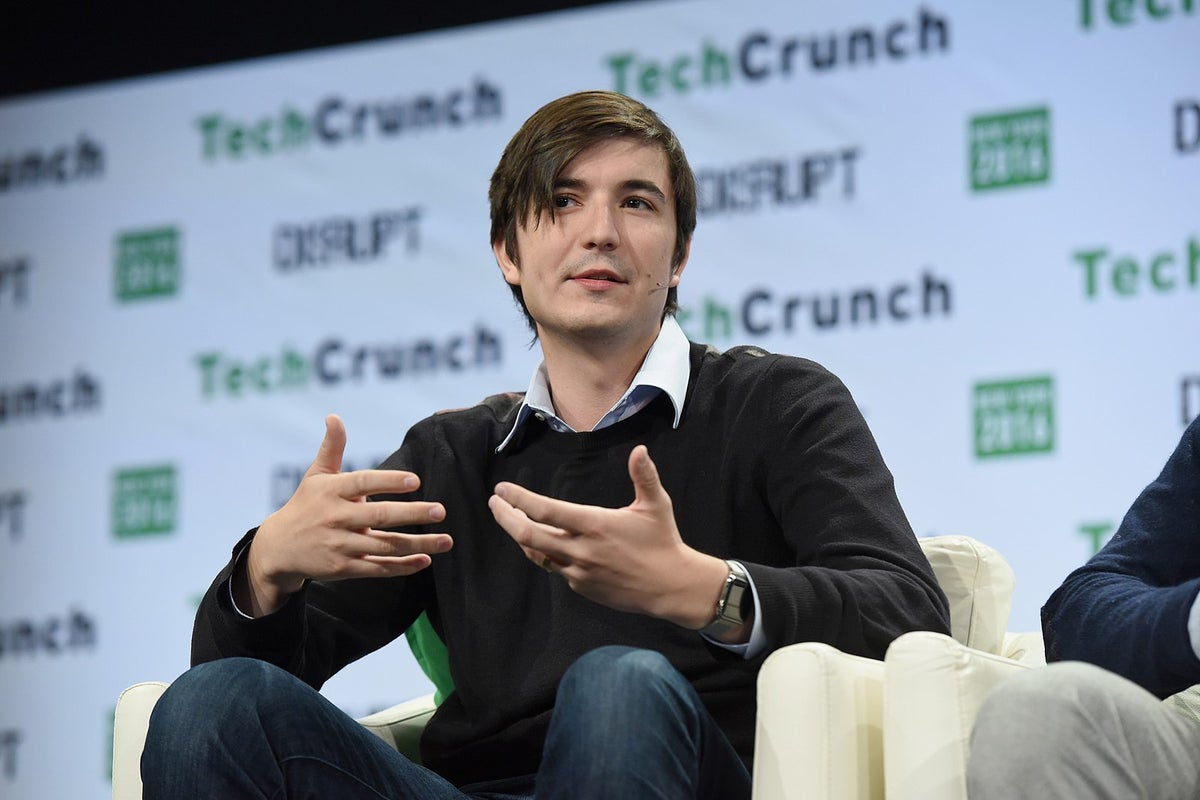 What Happened: Tenev made his comments on a second-quarter earnings call on Wednesday. He was asked if there was any word on being acquired by Sam Bankman-Fried‘s FTX or Charles Schwab Corporation SCHW.

“I love us as a standalone company. We’ve got a strong balance sheet. We’ve got an awesome team, and we’re delivering on our product road map, as I mentioned, at a pace that we haven’t seen before,” said Tenev.

Tenev re-emphasized his stance on Robinhood’s independent future and said “we’re incredibly well positioned to continue to execute on our plans as a standalone independent company. We’ve got $6 billion in cash.”

Why It Matters: Tenev said that he sees opportunities in the current market to leverage the strength of Robinhood’s balance sheet to acquire companies that can accelerate growth.

The CEO also touched on the acquisition of UK-based electronic money and cryptocurrency firm Ziglu.

“These agreements [normally take] a little while to close … we’re still on track to close by the end of the year.”

Tenev said he’s “very excited” to bring the Ziglu team on board and “accelerate our entry into the UK and the rest of Europe.”

Price Action: On Wednesday, Robinhood shares closed 11.7% higher at $10.31 in regular hours and fell 2.1% in extended trading, according to Benzinga Pro data.

Photo by TechCrunch via Wikimedia Commons