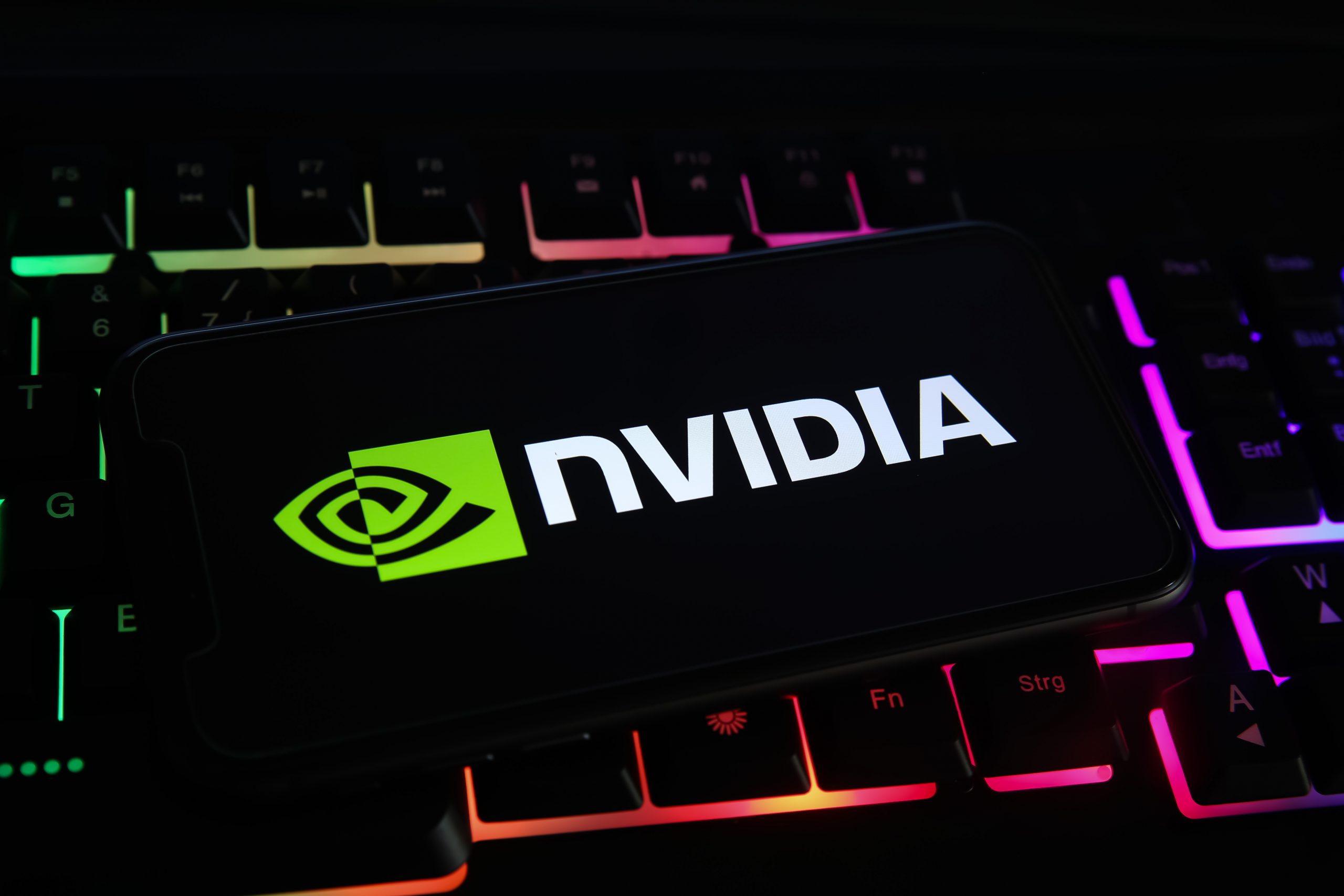 With persistent inflation and a strong labor market, the Fed is on a clear path to raise rates. This week is all about inflation and many traders are expecting to see the inflation to decelerate. Headline inflation is widely expected to decrease on a month-over-month over basis.  The focus will probably fall on core and those prices will remain elevated.

Much of Wall Street was stunned that the Biden administration was able to pass something before the midterm elections.  The Senate was able to pass a $430 billion landmark tax, climate, and health-care bill. Investor appetite for risk was healthy early from the news on American clean power jobs and on a new EV tax credit. A small future tax on buybacks did not spoil the initial stock market rally, but may make some companies run up their repurchases before the end of the year.

US stocks were unable to hold onto the early euphoria after Nvidia reminded us of the troubling macro environment as supply chain issues persist.

Tech stocks were dragged down after Nvidia was the bearer of bad news and highlighted a significant slowdown was happening in gaming. Nvidia is going to have disappointing revenue numbers and they expect challenging market conditions to persist in the third quarter.  Nvidia is one of those companies that does things right and has the majority of analysts backing their stock(37 buys, 11 holds, and 1 sell). Nvidia’s warning is reminding traders of how severe the macro impacts might be on tech for the rest of the year.

The dollar rally is on hold, but it is far from over. Falling Treasury yields as some investors scramble to the sidelines should remind investors demand for safe-havens won’t be fading away anytime soon.  Corporate America gloom will remain the dominant theme for the third quarter and that should keep the dollar supported despite the current exhaustion with its rally. The interest rate differential has mostly been priced in for the dollar’s advantage and that could get even wider if Wednesday delivers a hotter-than-expected inflation report.

Oil prices are rebounding as the recession riddled outlook and crude demand destruction calls were overdone. A slightly weaker dollar also provided a boost for commodities, but that might not last.

Energy traders digested a Goldman Sachs note that made a case for higher oil prices.  Goldman emphasized that the oil market is stuck in a larger deficit and you can’t argue against that.

Much attention remains with Iran nuclear deal talks, but it seems unlikely a breakthrough will happen anytime soon.  Tehran seems like they are willing to negotiate, but an imminent decision to agree to the EU’s proposal seems unlikely.

Gold prices are trying to get its groove back as Treasury yields drop and risk appetite struggles to reassert itself. Gold might struggle to rally much further until we get beyond this massive inflation report. It seems Wall Street is expecting pricing pressures to moderate here and that has been good news for bullion.  While headline inflation might ease, the focus should be on core and that probably will remain hot.

Bitcoin remains near its recent highs as crypto traders are looking to see if the crypto winter is over. The return of some meme stock mania is taking away some attention from cryptos, but that might not matter.  The selling pressure has significantly eased and momentum traders could pounce on the break of the $25,000 level.