Why Is ServiceNow (NOW) Stock Down? 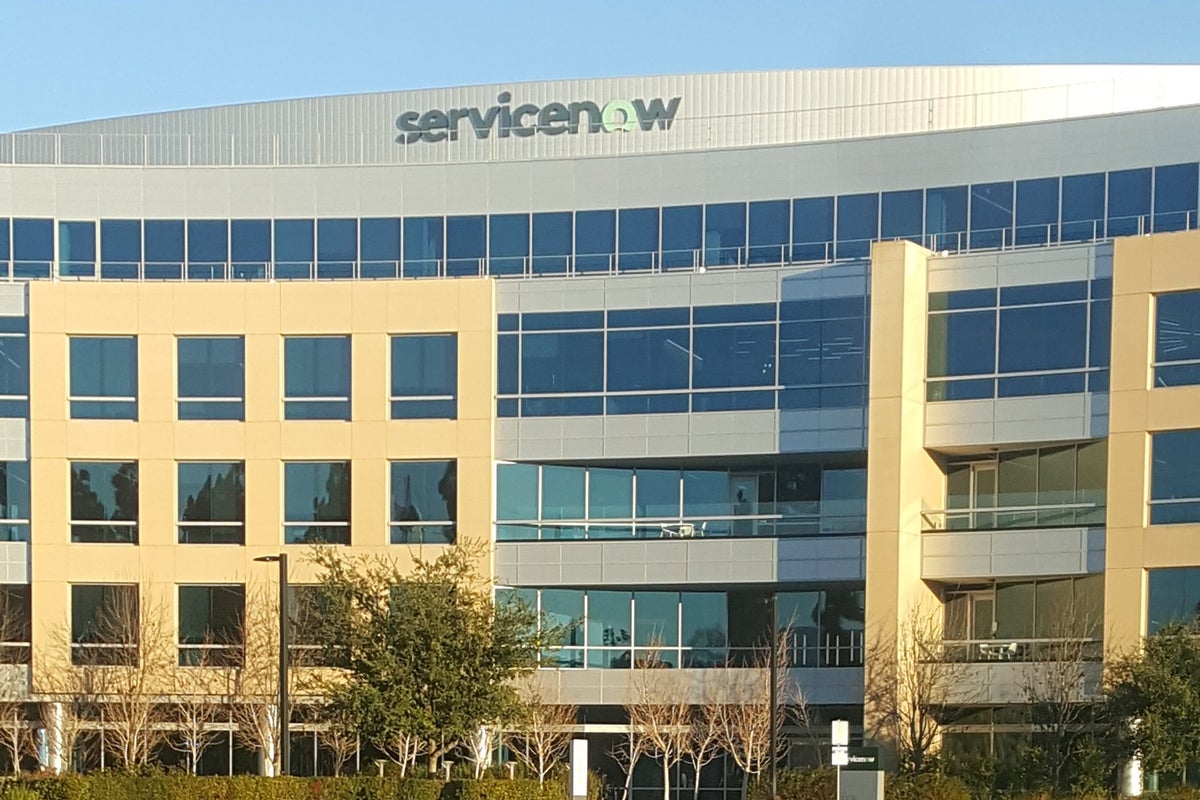 ServiceNow said second-quarter revenue increased 24% year-over-year to $1.75 billion, which slightly missed the estimate of $1.76 billion, according to data from Benzinga Pro. The Company reported quarterly adjusted earnings of $1.62 per share, which beat the estimate of $1.54 per share.

ServiceNow said it has a larger-than-average customer cohort renewing in the fourth quarter.

“As a result, Q3 2022 will experience approximately 2 points of headwinds to cRPO growth as the contractual obligations wind down. We expect that cohort to renew in Q4 2022, at which time those headwinds will subside and we expect cRPO growth to re-accelerate quarter-over-quarter,” the Company said.