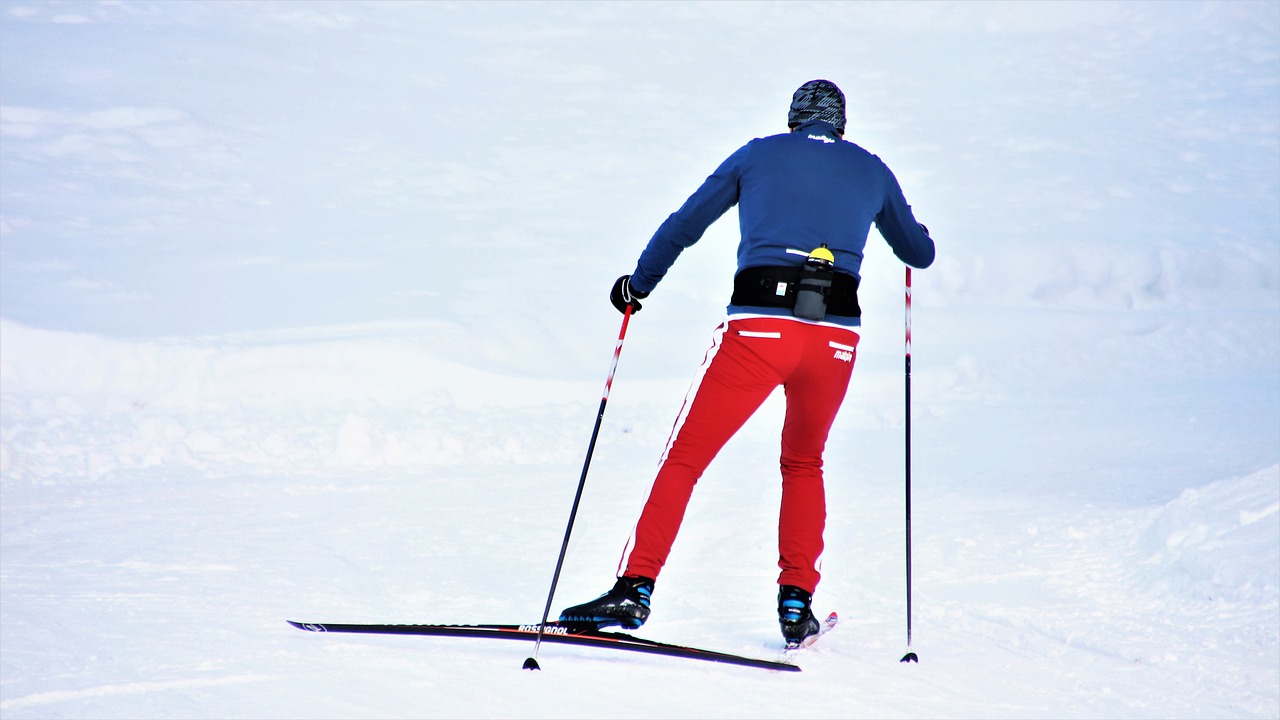 European stocks are modestly higher on Wednesday, while US futures are making slightly better gains on the back of tech earnings relief.

We’re in the midst of a critical 48-hour period for the markets and already there’s so much to process. And that’s before we even get to the Fed which is undoubtedly the headline event this week.

Tech shares are expected to open strongly, with Microsoft and Alphabet both more than 3% higher in pre-market despite a rare miss on revenue and earnings. It seems the outlook is not as bad as feared despite the economic headwinds and negative impact of the dollar on the top and bottom lines.

Before all of this, we’ll hear from the Federal Reserve which is expected to hike interest rates by another 75 basis points. And it finds itself in an uncomfortable spot, with markets now pricing in a relatively swift u-turn in 2023 from aggressive tightening to loosening in order to support the economy.

The Fed must walk a fine line as any validation of that will undermine its efforts to tighten and get a grip on inflation. Attention will be on its guidance over the coming months and how hawkish it will continue to be. If it resists the urge to follow the BoC in raising rates by 1%, will it signal its intention or willingness to hike by 75 basis points again in September? Or will it take a less hawkish approach?

To complicate matters further, data tomorrow could confirm the US has fallen into recession, whether the White House considers it one or not. I imagine the Fed will disregard that in the short-term, referencing the strength of the labour market if it feels the need to, and stay the course on raising rates and defeating inflation.

It’s hard to say with any confidence right now which message investors would prefer as lower yields have tended to lift sentiment in equity markets but fewer rate hikes could bring inflation risks or indicate a weaker economy. Neither are ideal for equity markets.

The safe play may be 75 basis points now and the option for a repeat in September, while highlighting the data dependency of any decision. It does feel like one of those meetings in which a communication misstep is very easily done. One thing is clear, it must stress that its primary focus continues to be fighting inflation and the decision coming the day before the GDP data tomorrow makes that a little easier.

Yesterday was a setback for bitcoin just as it appeared to be potentially gathering some momentum. Reports of the SEC investigating Coinbase were undoubtedly a blow and ended a brief period of cryptos not making headlines for the wrong reasons. Of course, this particular story has a long way to run and may not weigh on prices for long but it could dent confidence just as it was improving. It also leaves cryptos a little vulnerable ahead of the Fed. A big few hours ahead for all it seems.