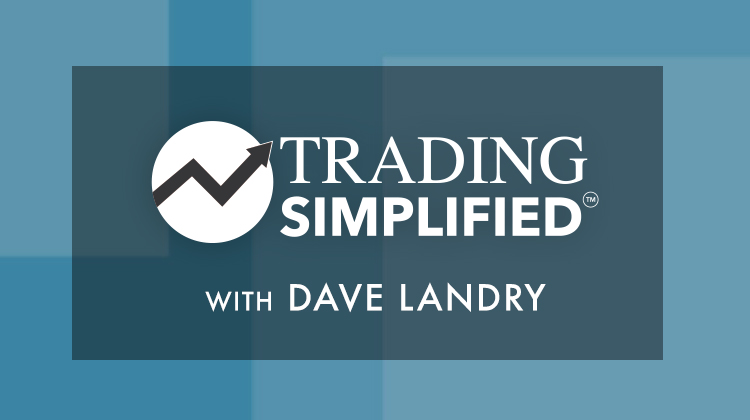 On this week’s edition of Trading Simplified, Dave continues his series of showing you his “next 100 trades.” Even better, he shows why he picked them, how he managed the positions (which returned both good and bad results) and how he used discretion in an attempt to improve results. He then presents a new segment called “Mind The Trade,” where he explains some psychology lessons of the week for both himself and another trader, along with the dangers of “resulting.” Finally, he closed the loop on his recent “nutshell” discussion on trading psychology and neurology.

This video was originally broadcast on August 10, 2022. Click anywhere on the Trading Simplified logo above to watch on our dedicated show page, or at this link to watch on YouTube. You can also watch this and past episodes on the StockCharts on-demand video service StockChartsTV.com — registration is free!

New episodes of Trading Simplified air on Wednesdays at 12:00pm ET on StockCharts TV. You can view all recorded episodes of the show at this link. Go to davelandry.com/stockcharts to access the slides for this episode and more. Dave can be contacted at davelandry.com/contact for any comments and questions. 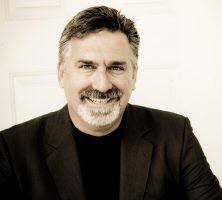 About the author:
Dave Landry has been actively trading the markets since the early 90s. In 1995, he founded Sentive Trading, LLC – a trading ﻿and ﻿consulting firm. He is the author of “Dave Landry on Swing Trading” (2000), “Dave Landry’s 10 Best Swing Trading Patterns & Strategies” (2003), and “The Layman’s Guide to Trading Stocks” (2010). In addition to his weekly show on StockCharts TV, Dave has made several television appearances, written articles for numerous financial magazines and journals, and has spoken at trading conferences both nationally and internationally.
Learn More

Subscribe to Dave Landry’s Trading Simplified to be notified whenever a new post is added to this blog!